As a student at the Ontario College of Art in 1976, Mark Summers was introduced to scratchboard by the revered political cartoonist Duncan Macpherson. Soon after graduation, he began circulating his portfolio of portraits. His big break came with a portrait of Douglas McArthur from the New York Times Book Review, and he hasn’t stopped working since. Mark’s engravings in scratchboard have garnered numerous awards, exhibits, and a continually expanding client list that still includes regular features in the Book Review.

His peers at the Society of Illustrators in New York awarded Summers the Hamilton King Award for Best Illustration of the Year representing a body of work in 2000, and in 2002 selected him for the Greenwich Workshop’s David Usher Award. These prestigious awards augment Mark’s three silver and three gold medals from the same institution. His work regularly appears at the Society’s Annual Juried Shows and Illustration Books, and he has also been featured in publications such as Step-By-Step, Graphics, Print, Communication Arts Annual, and Applied Arts. In 1997 Summers was featured in US Airways Attach’ in an article written about his striking literary portraits, which could be found nationwide on Barnes & Noble shopping bags, banners and trucks.

Summers was recently profiled in Walt Reed’s “The Illustrator in America, 1860-2000″, a comprehensive guide to prominent individuals in the history of American illustration. The author writes “Summers takes the illustrator’s art back a century by enlisting the wood engraver’s craft to the scratchboard medium. He gives it a thoroughly contemporary flavor, however, in the power of his imagery”. 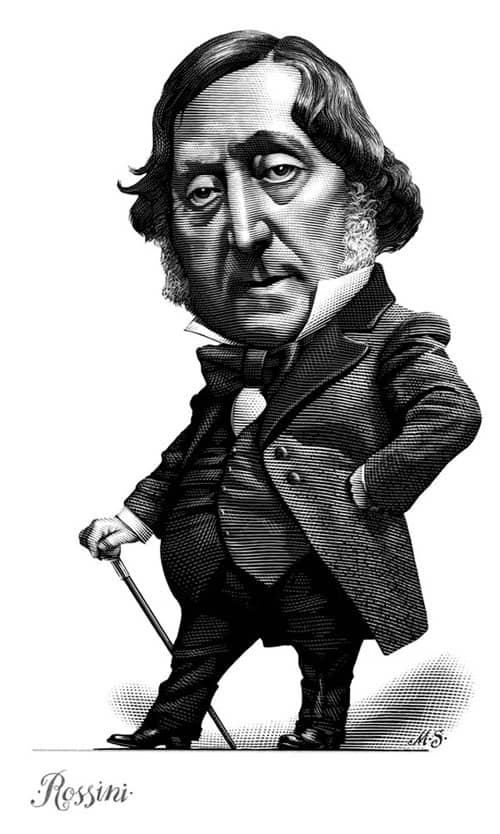 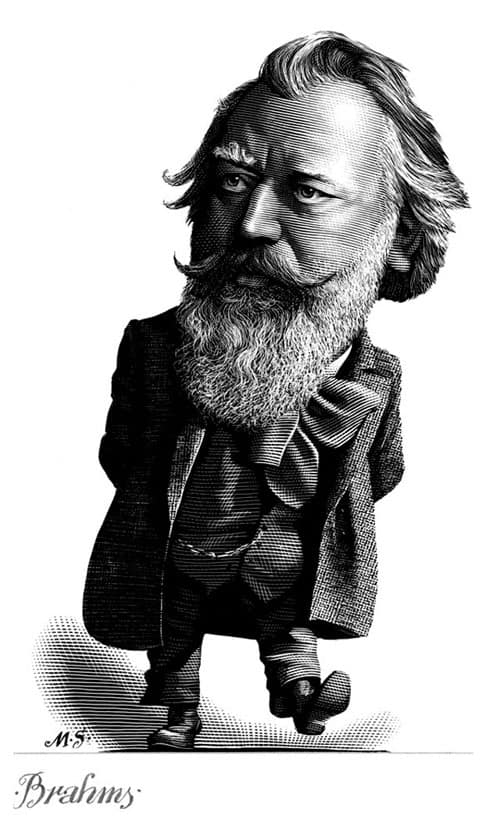 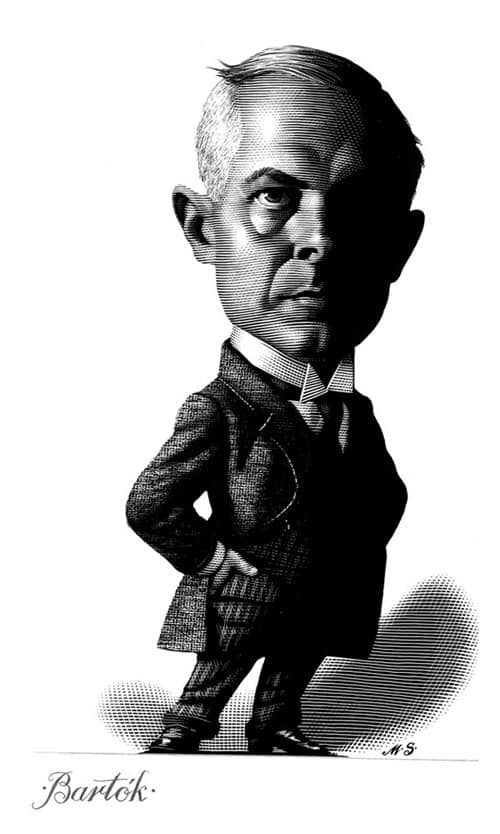 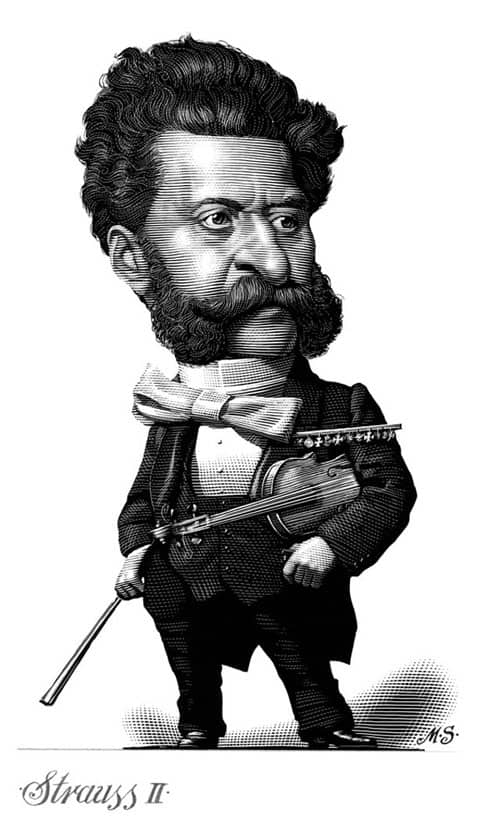 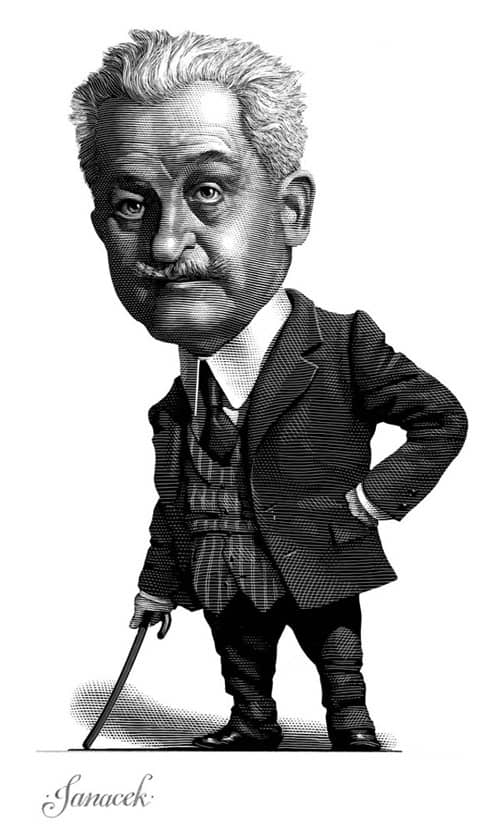 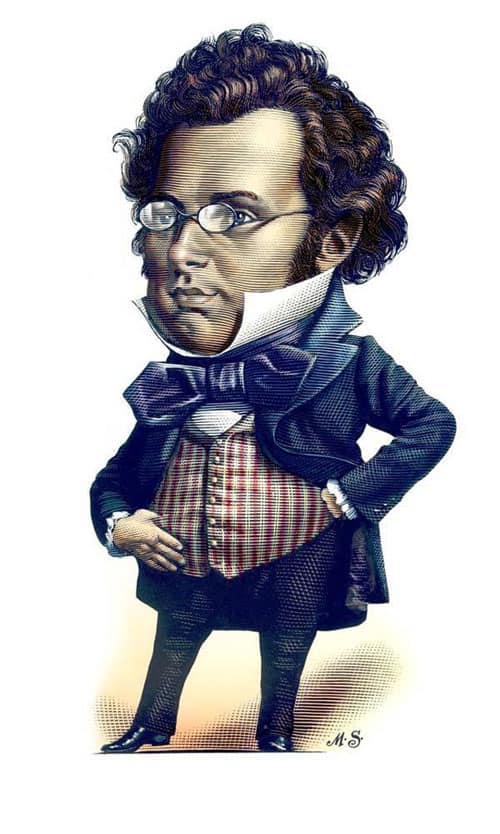 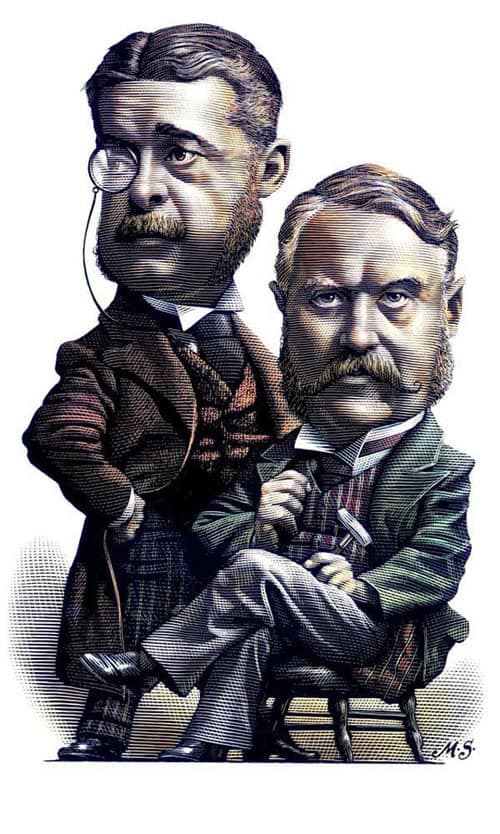 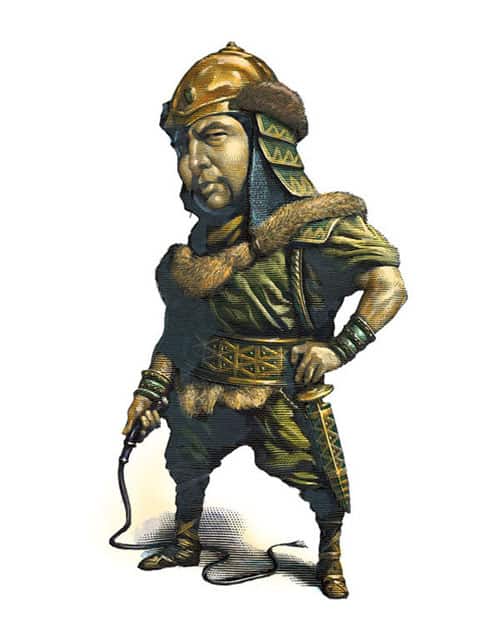 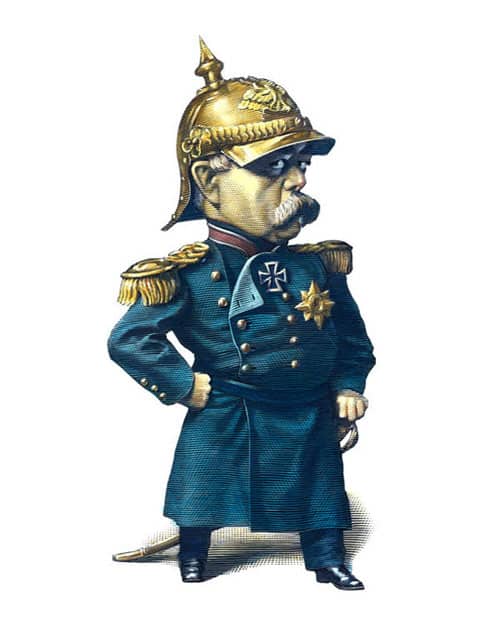 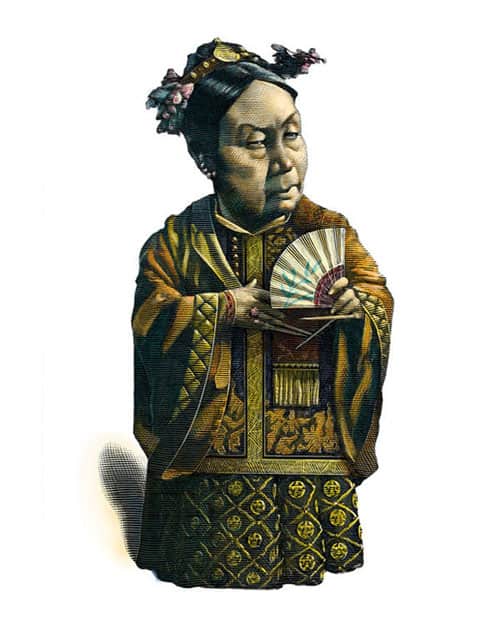 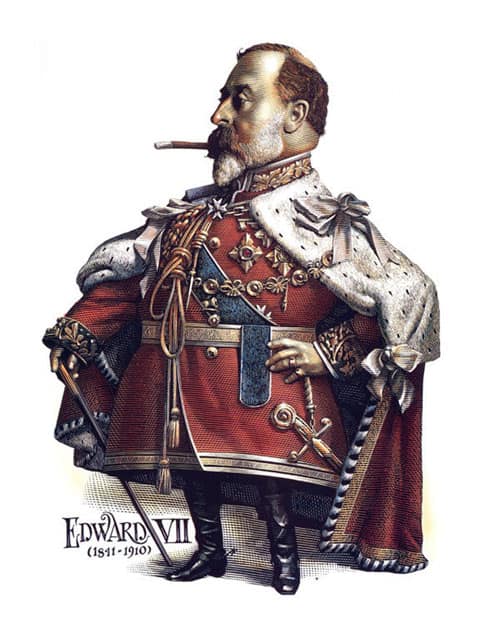 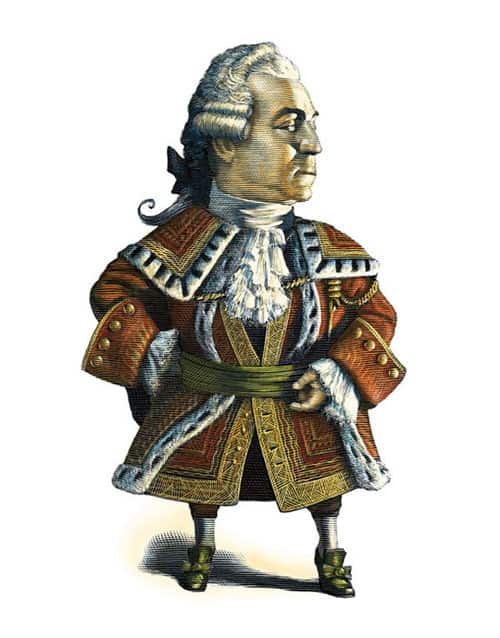 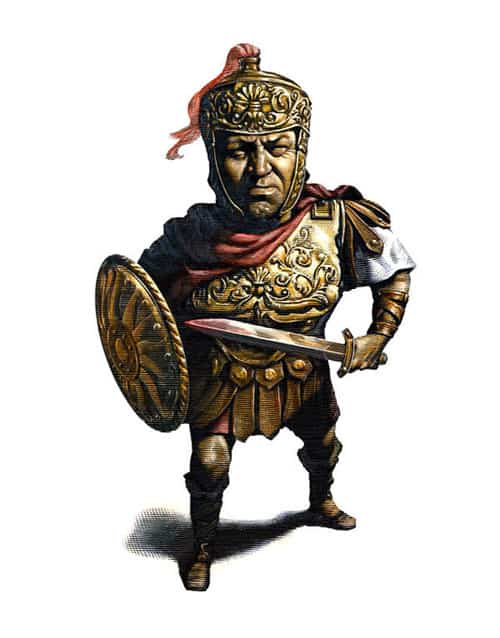 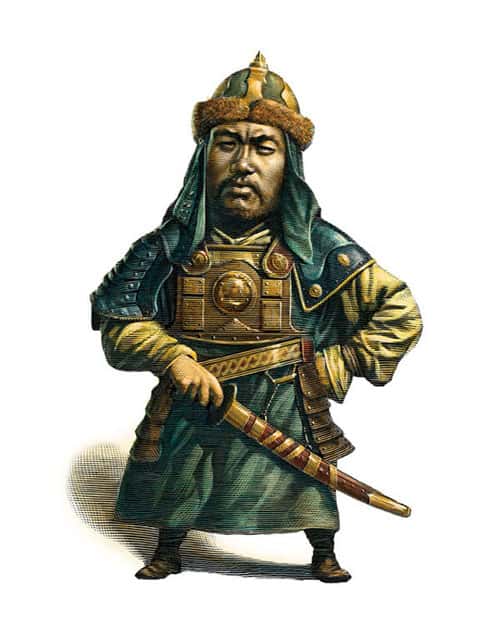 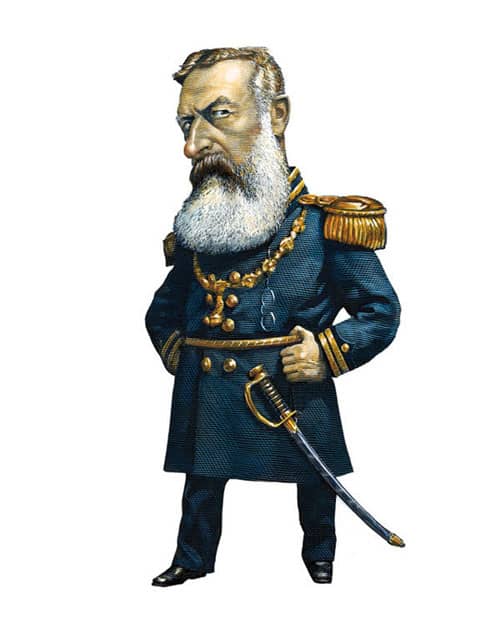 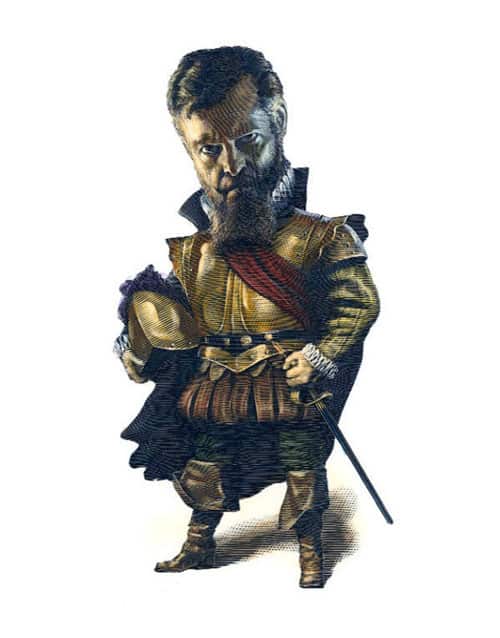 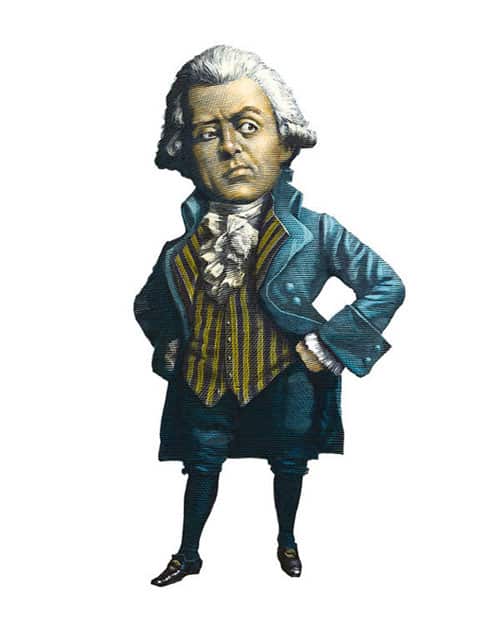 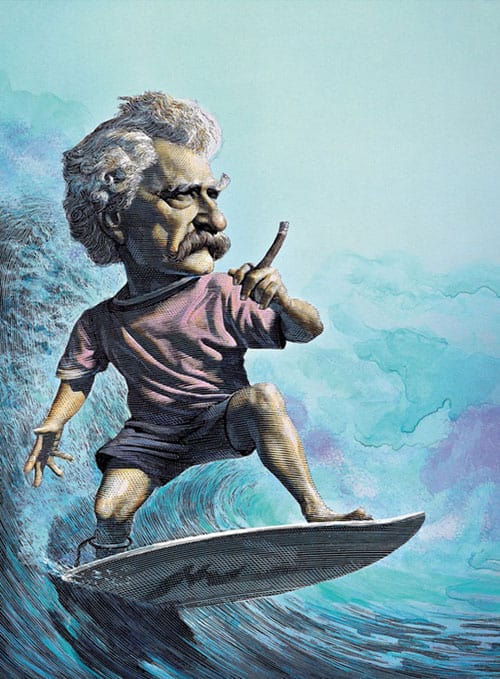