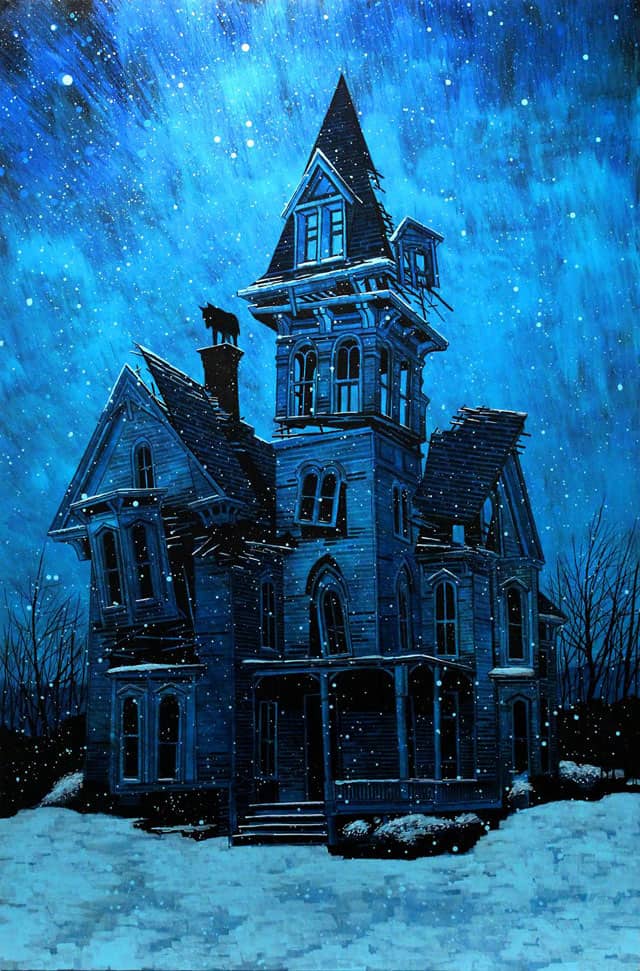 Daniel Danger is an illustrator and printmaker working out of New England. The son of an middle school art teacher married to a professional potter, Daniel was never going to be a mathematician or claims adjuster for a top rated insurance agency. Amidst old houses dead from the fallout of urban sprawl, railway bridges asleep from neglect, and trees that engulf everything; his work attempts to remind you of something you may have said to someone, or something someone may have said to you; back in that time period thats just too far away to remember clearly, but not so long ago you forgot about it completely. His memories and many of his friends are simply ghosts now, shaking him awake with mistimed alarm clocks and the sounds of a television from across the house. Documentation is key to get through the day. Things are always changing and its easy to lose yourself.

Daniel runs Tiny Media Empire, a production and design company based out of Boston, MA. TME focuses on fine art screenprints, limited official posters for movies and bands, and video production design. He plays baritone guitar in the band A City Safe From Sea on Magic Bullet records, plays bass in the band IDNOCLIP, and records music solo under the name Caspermask. Due to a lack of personal vices, Daniel has one of the worlds largest collections of vintage Electro Harmonix effects pedals and fancies himself quite the expert on the topic. His cat is named after internet slang. 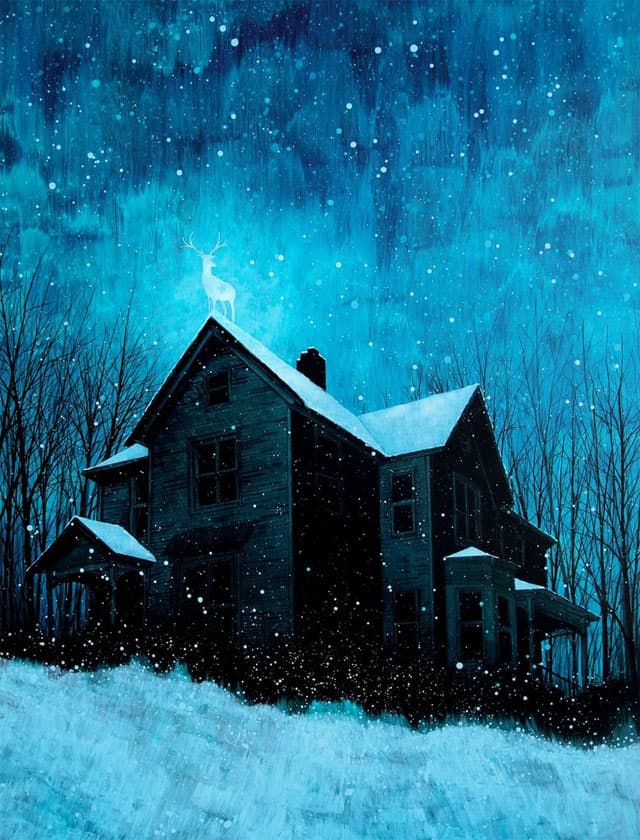 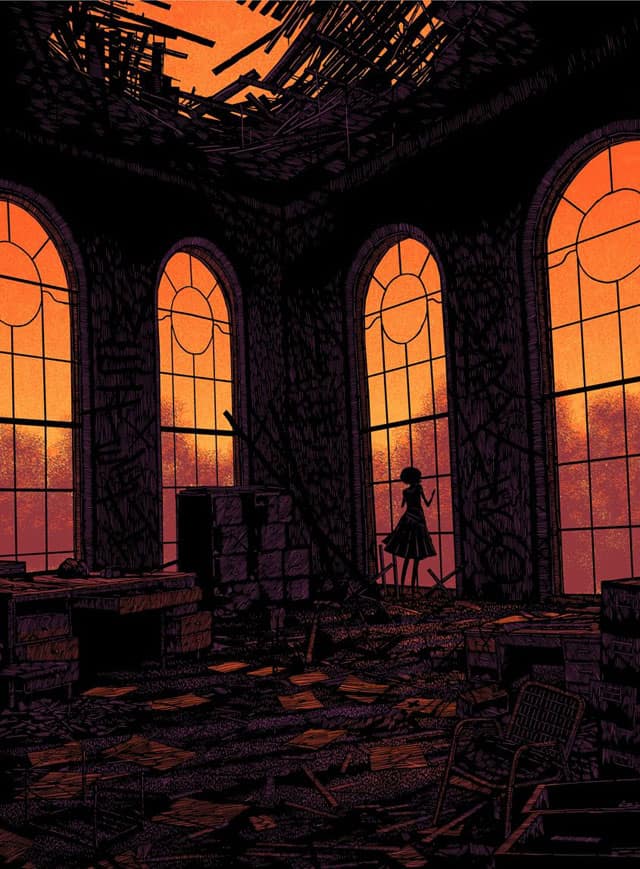 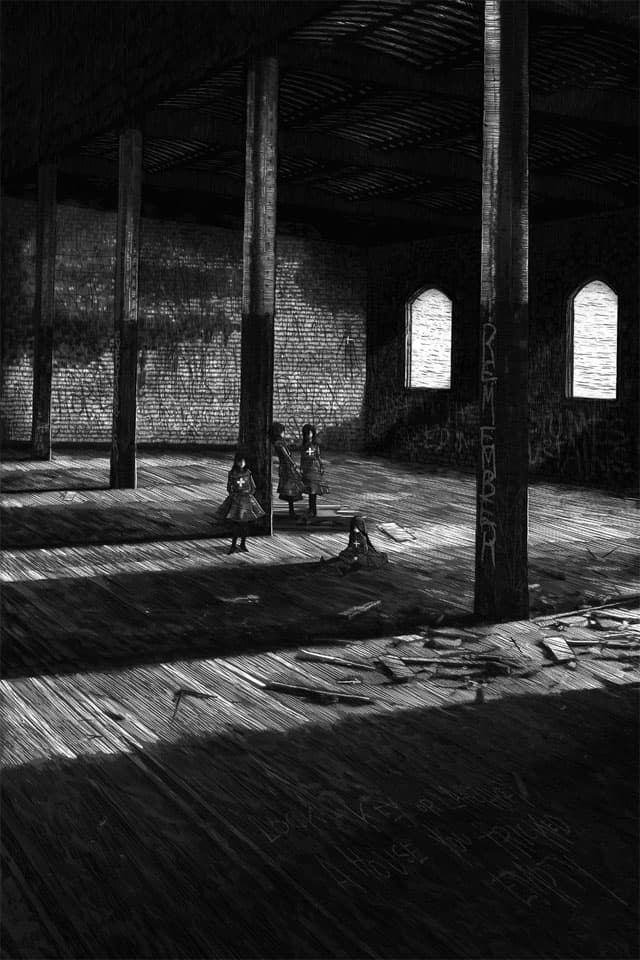 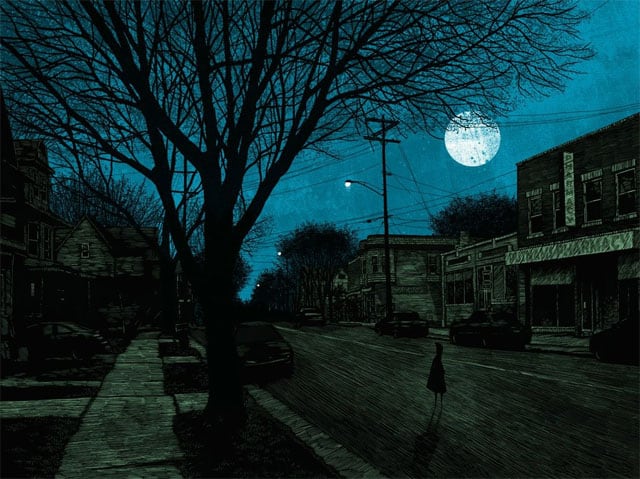 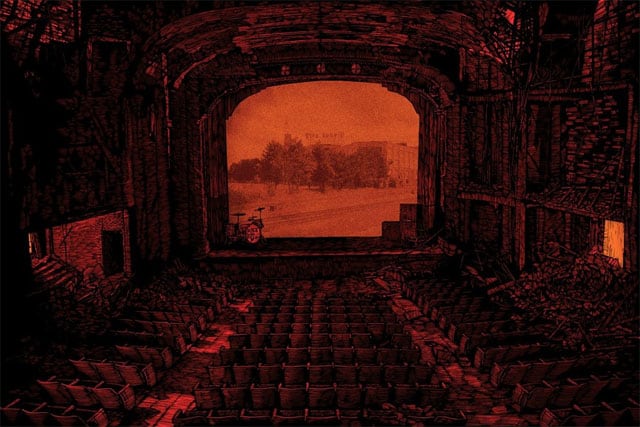 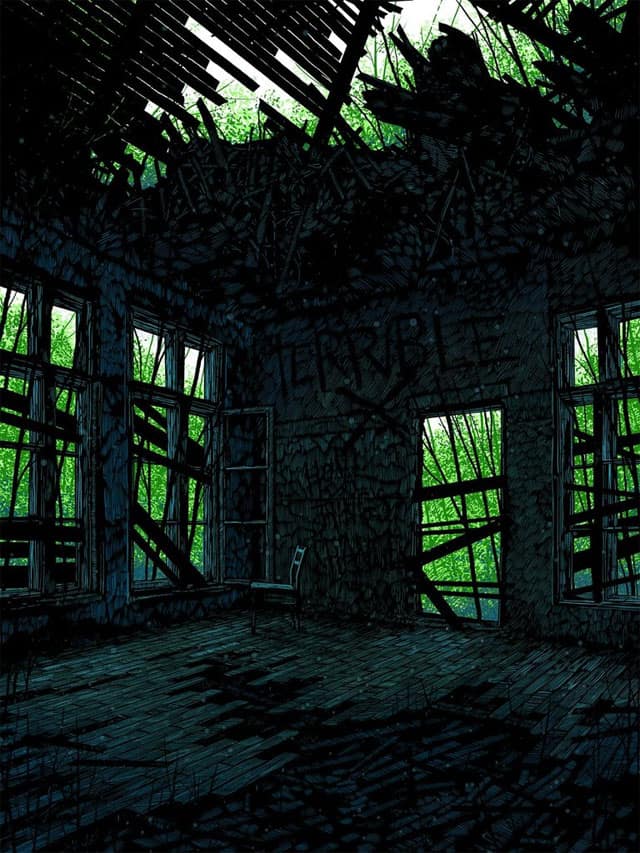 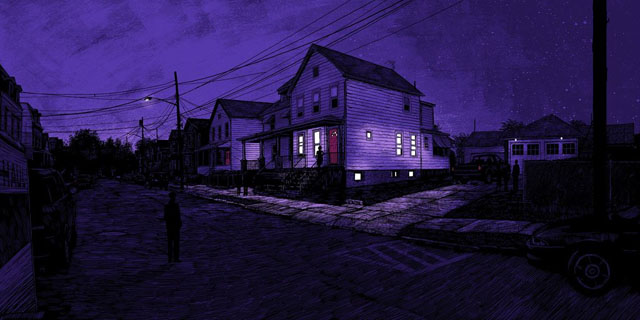 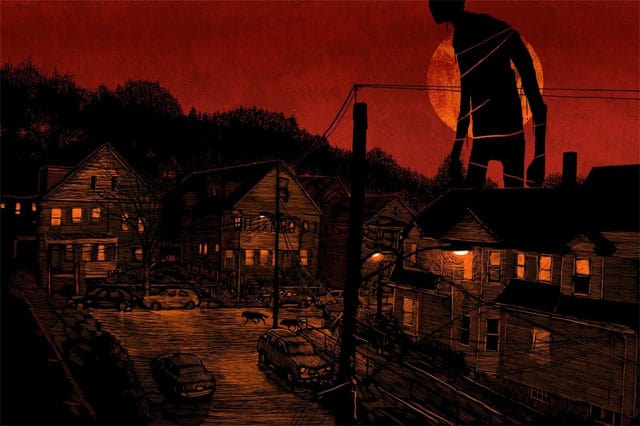 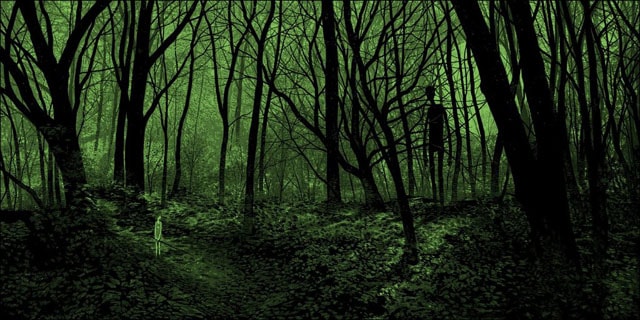 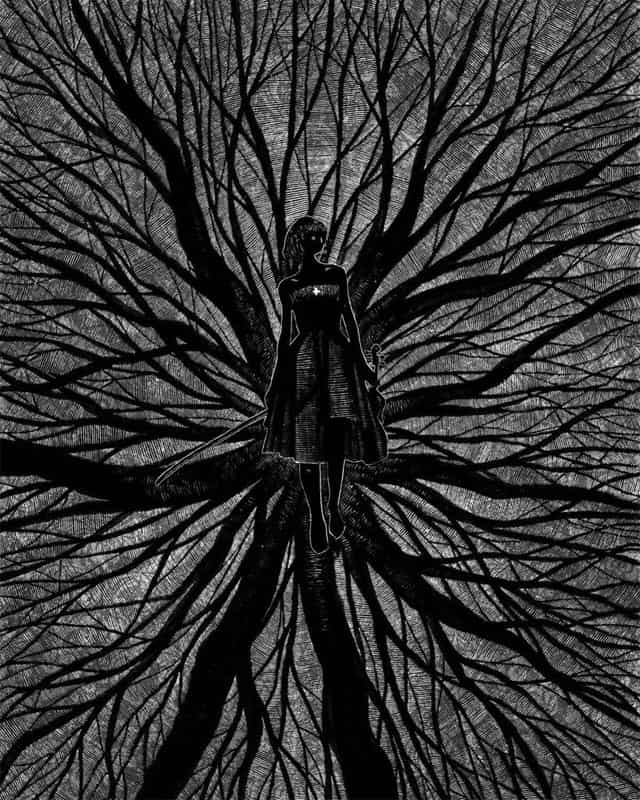 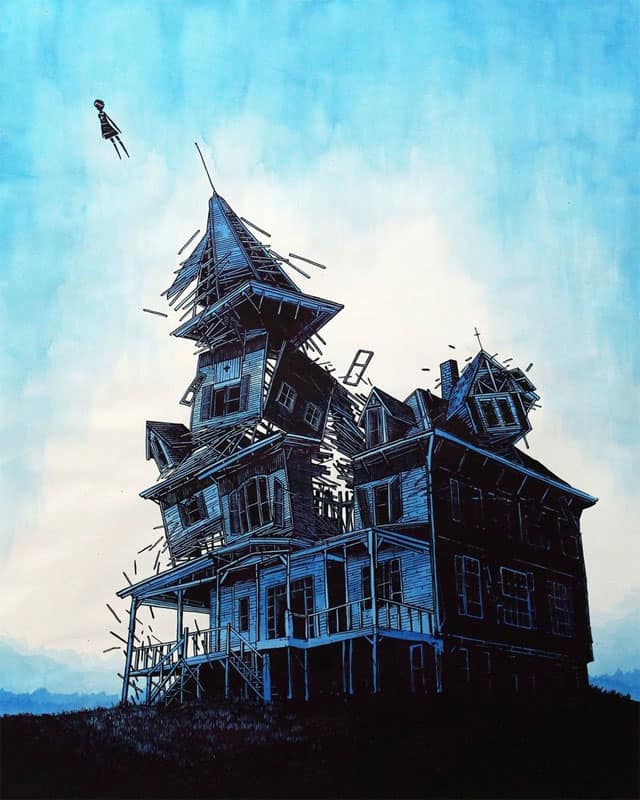