Fabian Perez was born on November 2, 1967 in Buenos Aires, Argentina. As a teenager Fabian was fascinated with martial arts and fine arts. Therefore, he dedicated himself to study both disciplines. Karate helped influence his character giving him great discipline as well as opening him up to other forms of art. Much of what Fabian learned through his Eastern studies influenced his paintings.

Fabian left Argentina when he was 22 to live in Italy where he resided for seven years. It is here where his career in painting and writing took an ascendental journey. It is also in Italy where he was inspired to write his book “Reflections of a Dream”, which was published later in the United States. He then went to Japan where he lived for one year. While there he painted The Japanese Flag and A Meditating Man which are on display in a government house. Fabian left Japan to come to Los Angeles where he devotes his life to inspire other with his paintings and writings.

Fabian’s style is unique. He wishes not to categorize his work, he feels this limits the artist as well as the work. He likes to paint with acrylic because it dries quickly and this allows him to follow his impulses. The bold and symbolic imagery feels intensely passionate. Fabian paints with his emotions and each painting reflects his drive and energy. The paintings become a roadmap, a guide with many directions, where the viewers decide which path they wish to experience.

“It’s been thirty years that my wheels travel on a sandy road. In my tracks, I’ve left things behind, and lost many others. As the wheels turn I can see a road ahead, that will take me to many new experiences.” – Reflections of a Dream 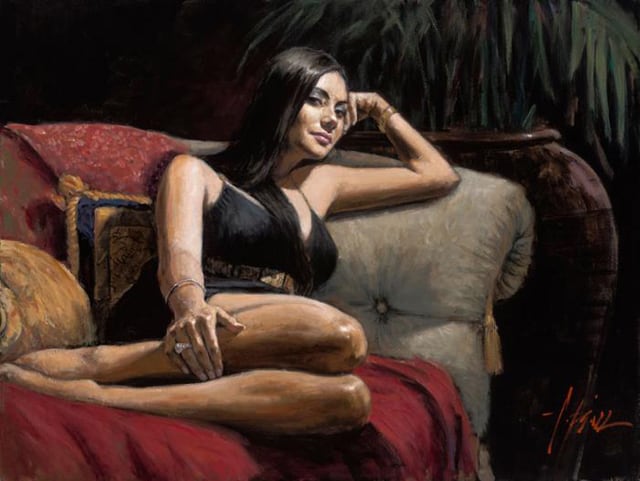 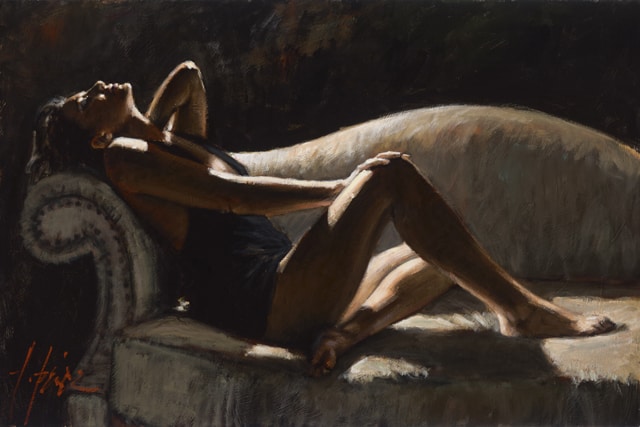 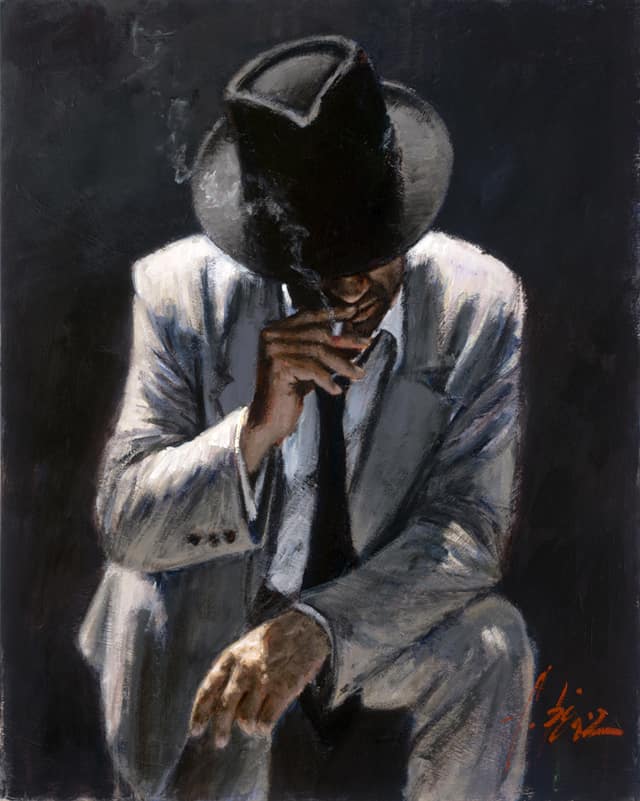 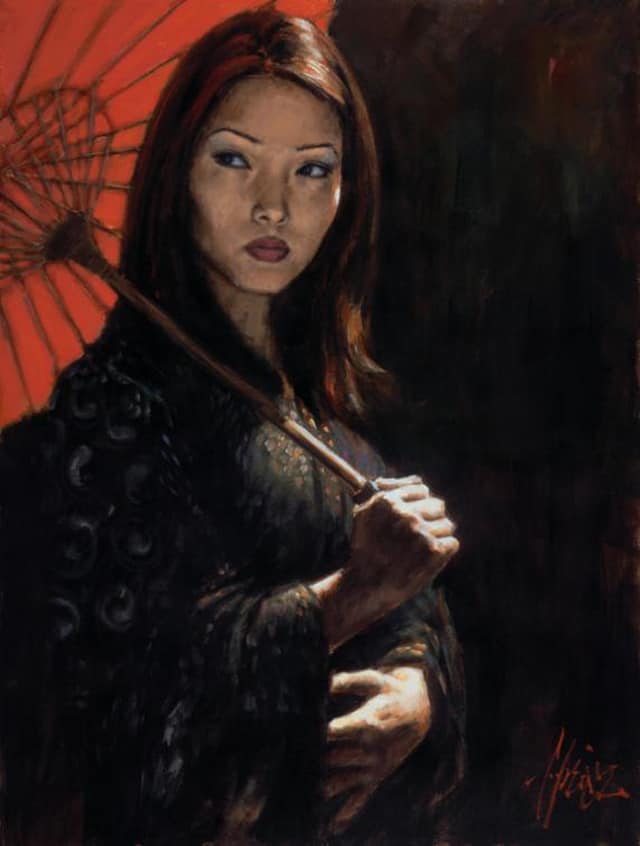 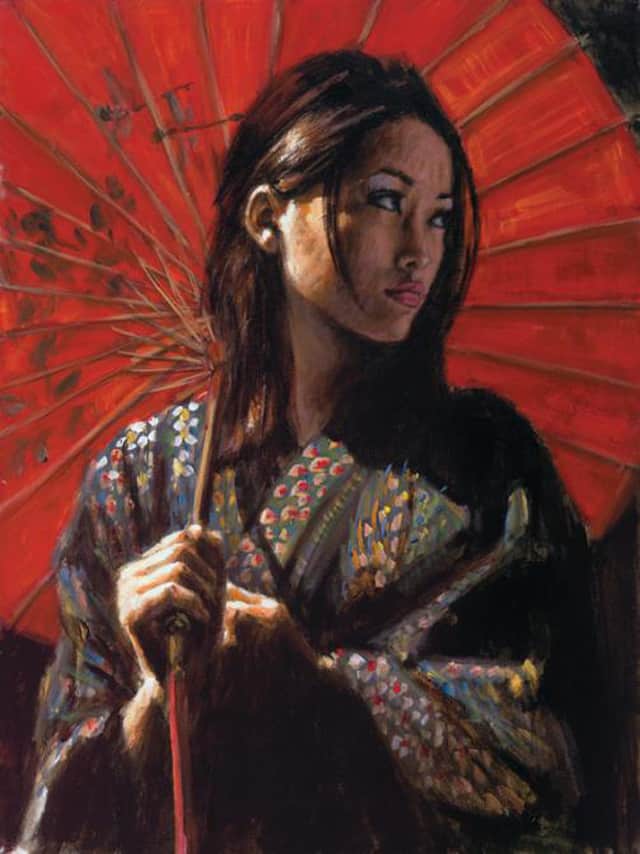 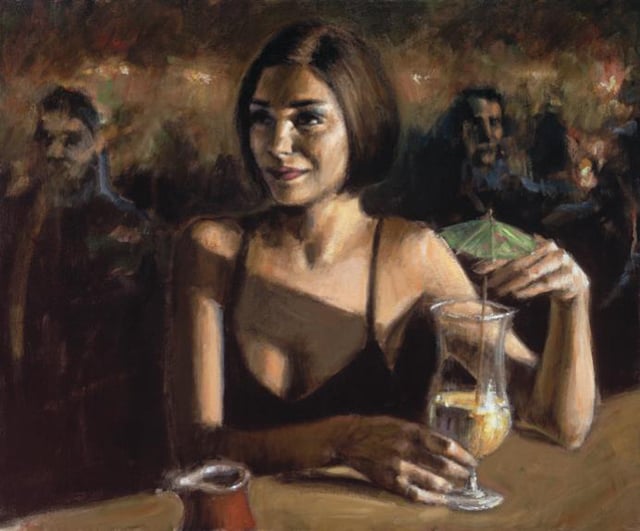 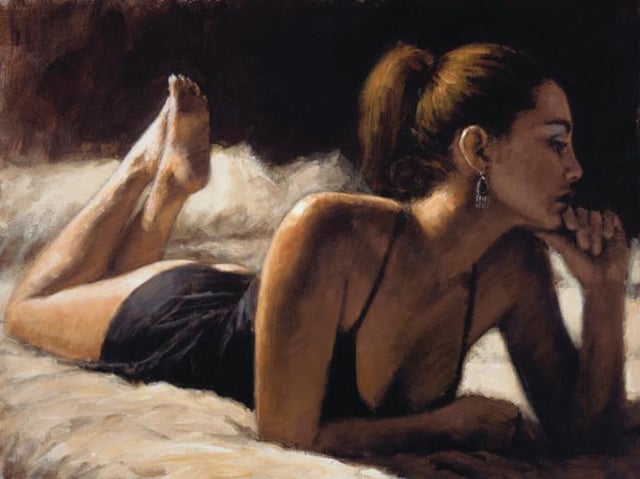 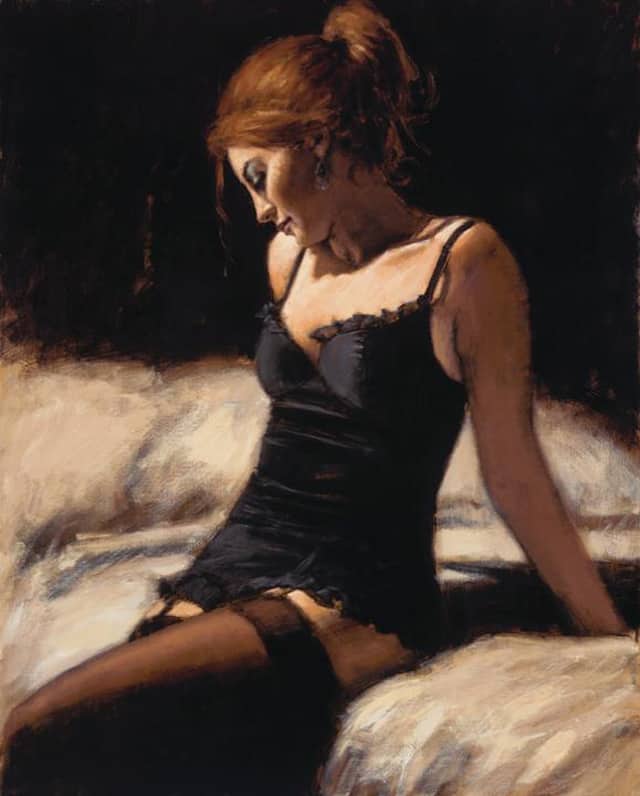 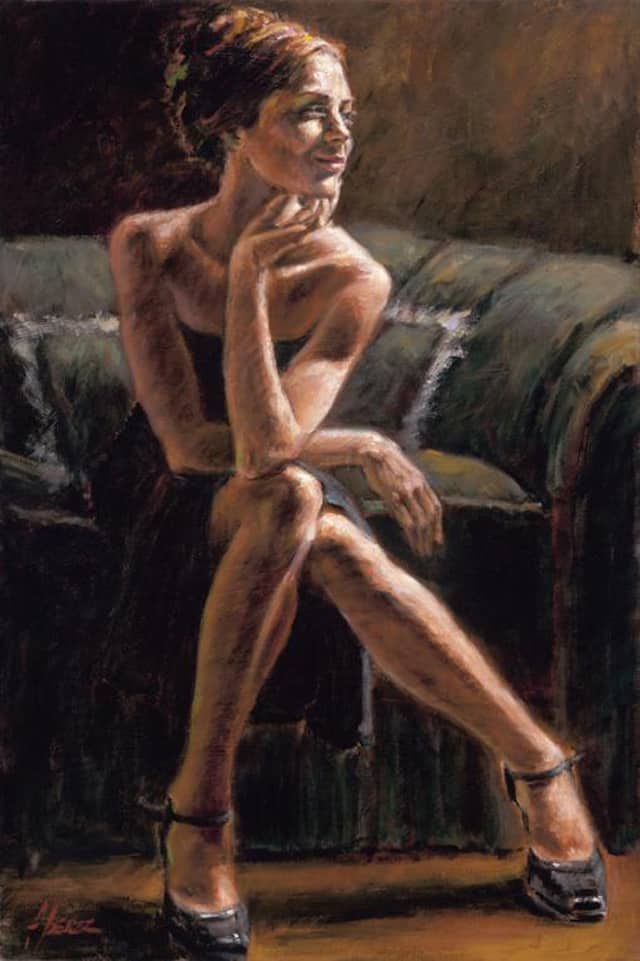 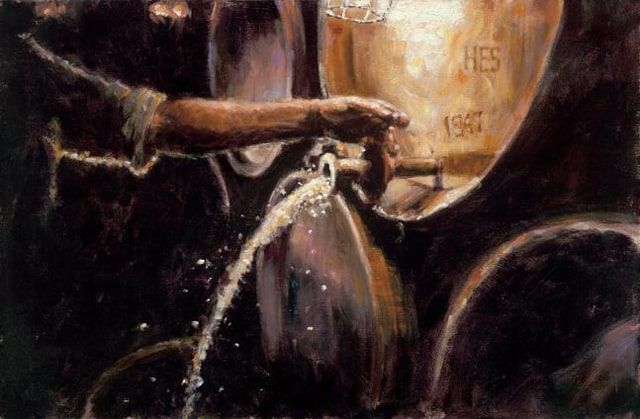 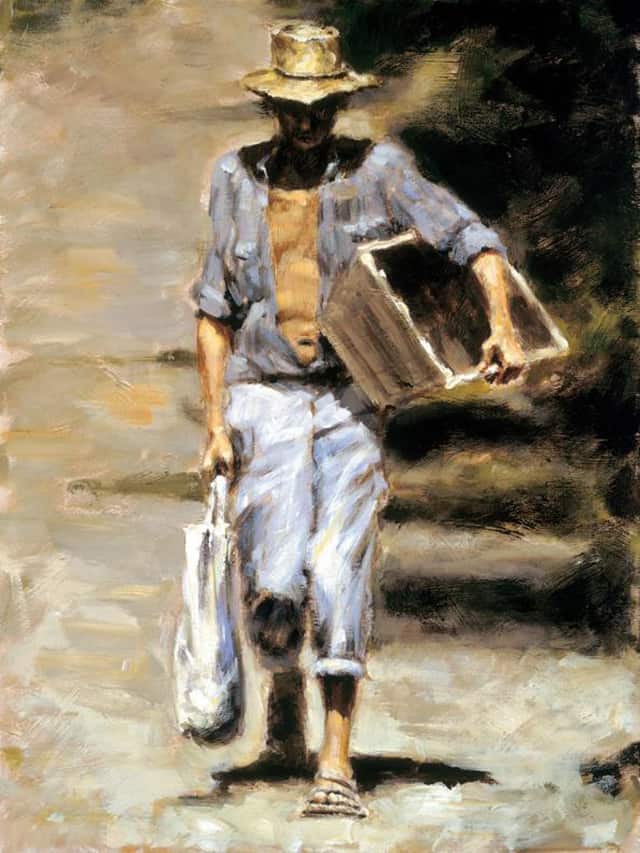 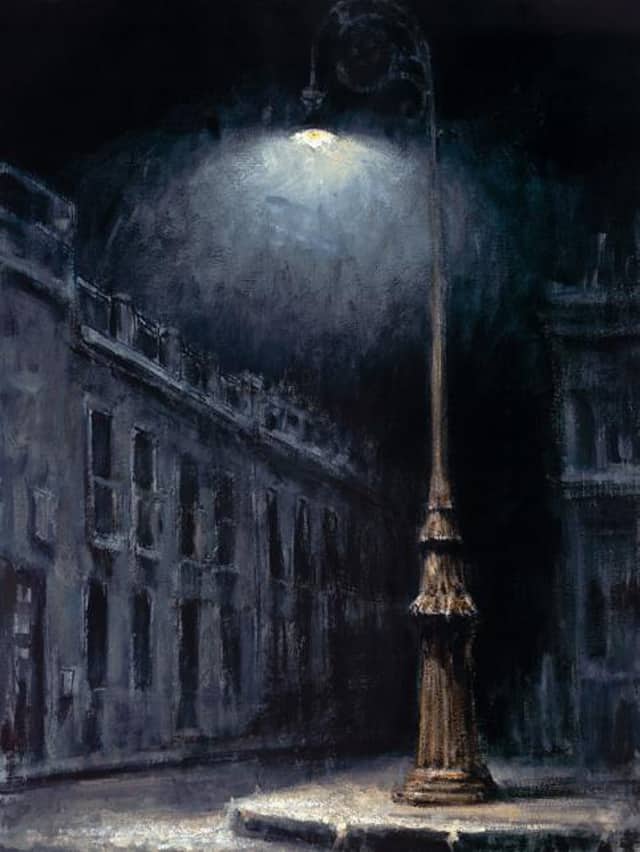 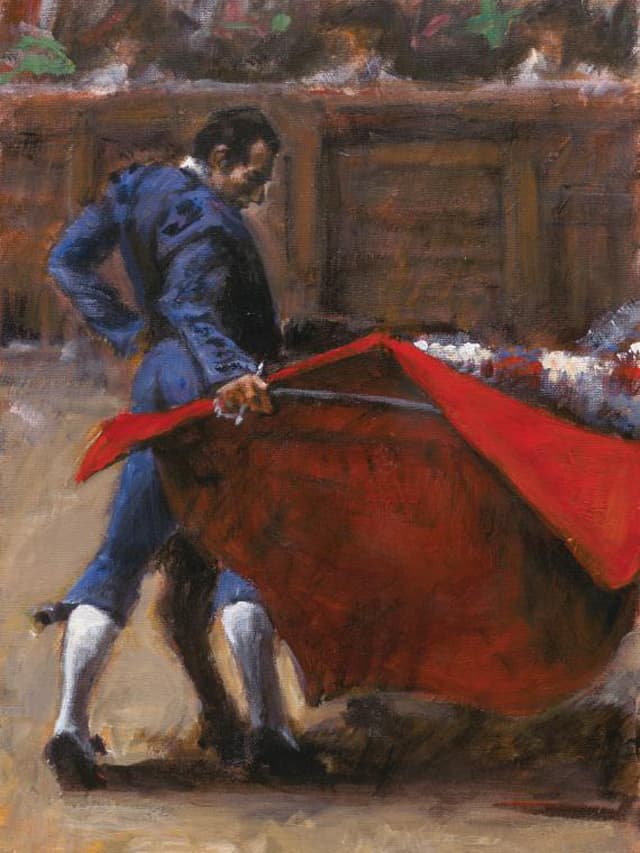 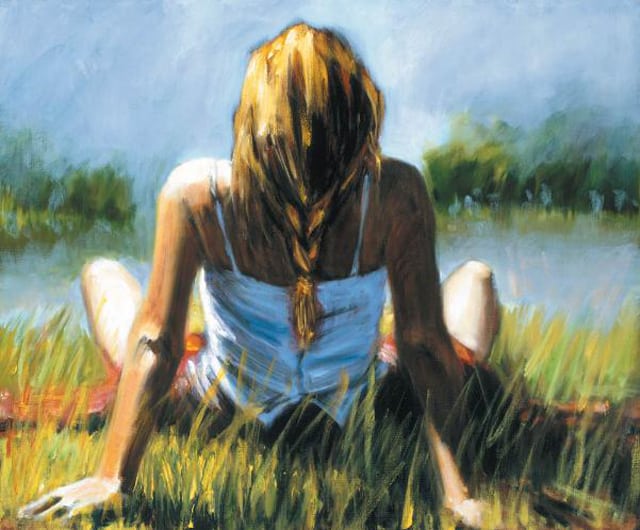