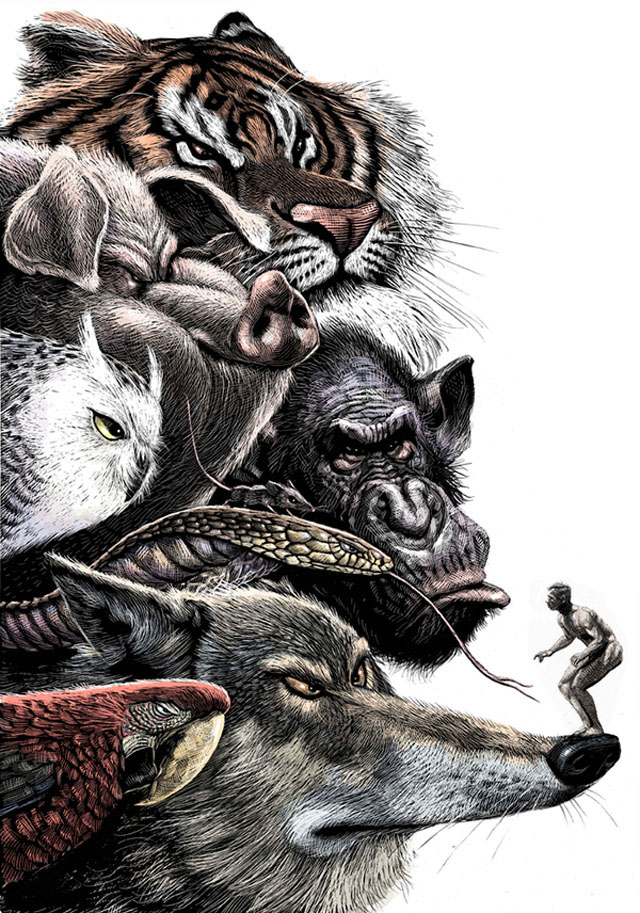 Ricardo Martinez Ortega began his professional career towards the end of the seventies. Soon he was creating illustrations for publications, advertising agencies, and comic books. In 1981 he moved to Miami, where he worked at an ad agency, conceptualizing ads for Seven Up , Dr.Pepper, and American Express, and movie posters. Shortly thereafter, he was hired for a staff position at the “The Miami News” as a designer/illustrator/graphic artist. After six years, the paper was sold to Knight Ridder, and Ricardo went on to be the Op/Ed illustrator for the Miami Herald. While in Miami, Ricardo and his childhood friend Nacho created “Goomer”. This comic strip has been continuously published since 1987. First in the Spanish daily “El Pais” and since1990 in “El Mundo”.

In 1989, Ricardo returned to Madrid with his American wife to be a part of the founding group of the newspaper “El Mundo”. He became the Assistant Managing Editor and headed the Art Department, supervising both illustration and graphics.

In May of 1990, he began to publish editorial cartoons which he did with the writer and his business partner, Nacho. Nacho stopped working on the political cartoon in February of 2002. From then until now, Ricardo has been both the writer and artist for his regular political cartoon. While at El Mundo, he has worked freelance illustrations for Coca Cola, Madrid City Hall, Telefonica, UNICEF, Amnesty International, and Renault, among others. Among the celebrities that own Ricardo’s drawings are Kofi Anaan, Juan Carlos I, the King of Spain, Bill Clinton, Juan Antonio Samaranch. Museums that own Ricardo’s drawings are the Lausanne Olympic Museum, The National Library of Madrid, the Museo de Dibujo del Castillo de Larrés, and the Bill Clinton Library. Ricardo has won many awards, 8 gold and a “Judge’s Special Recognition” from the Society of Newspaper Design, for his illustrations on the Sunday Op/Ed pages that he did for The Miami Herald and El Mundo.

He also received the International Press Award given to him by Kofi Annan, the prestigious Madrid Premio Tono awarded to him by the Mayor of Madrid, The Haxtur Award in Gijón, Spain Comic Festival, the “Gat Perich” given by the editors of newspapers in Barcelona. His works have appeared in the Annual collections of The Society of Illustrators in New York, and in several collected works. (“Goomer” and political cartoons) His comic strip “Goomer” was syndicated in the U.S. by Creator’s Syndicate in 1991 and enjoyed a stint in papers worldwide. Goomer was made into a film in Spain in 1998 and was awarded the prestigious “Goya” for Best Animated Feature Length film that year. There are eight published collected works of “Goomer”.

Chek him at www.behance.net 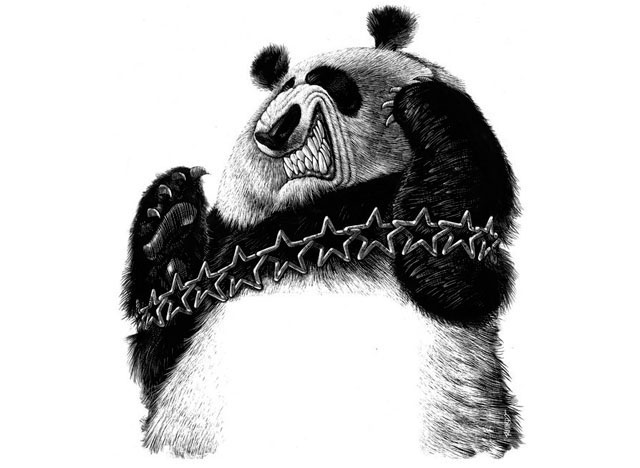 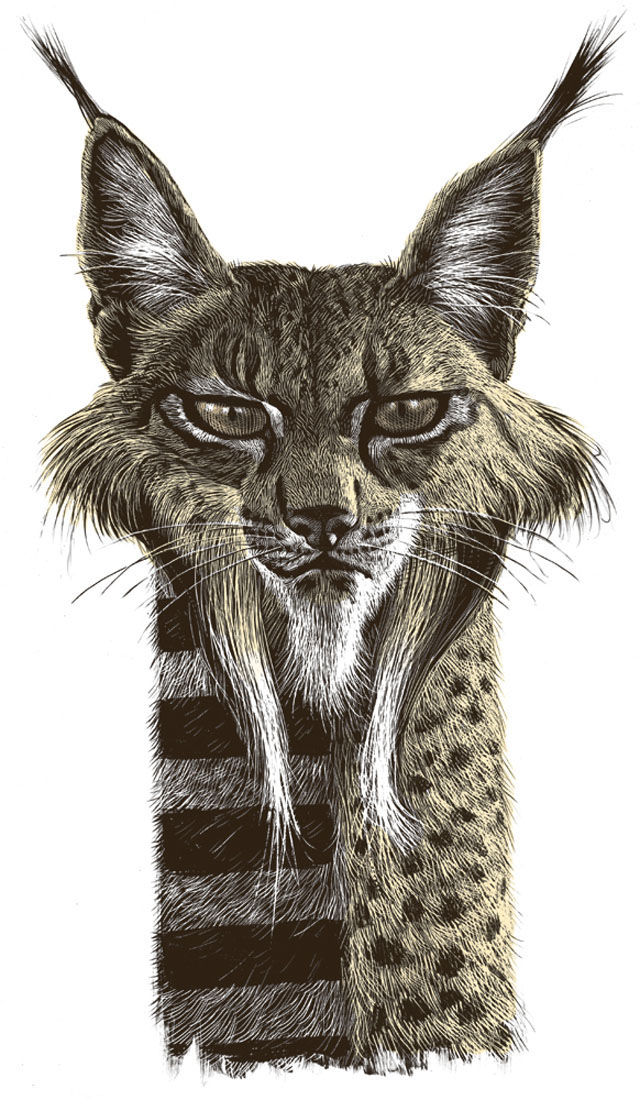 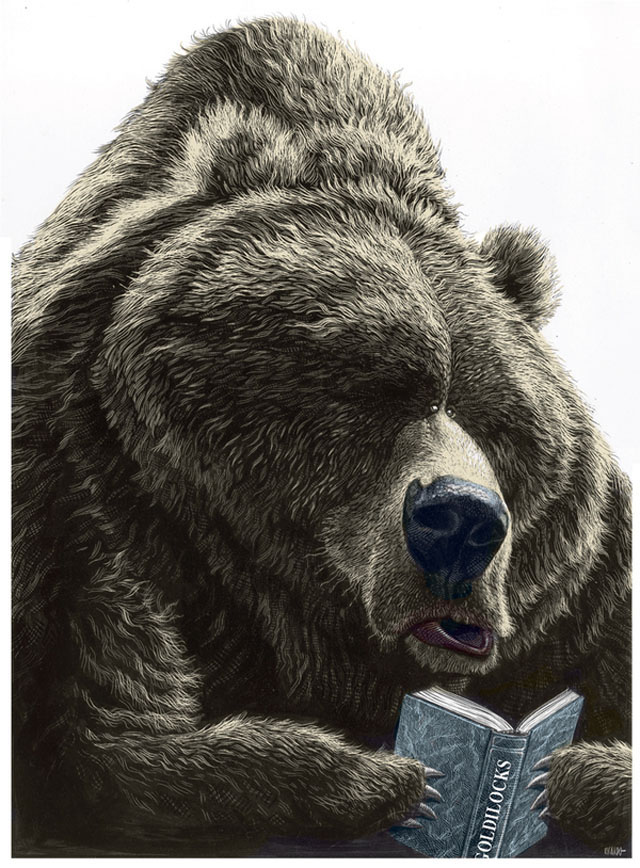 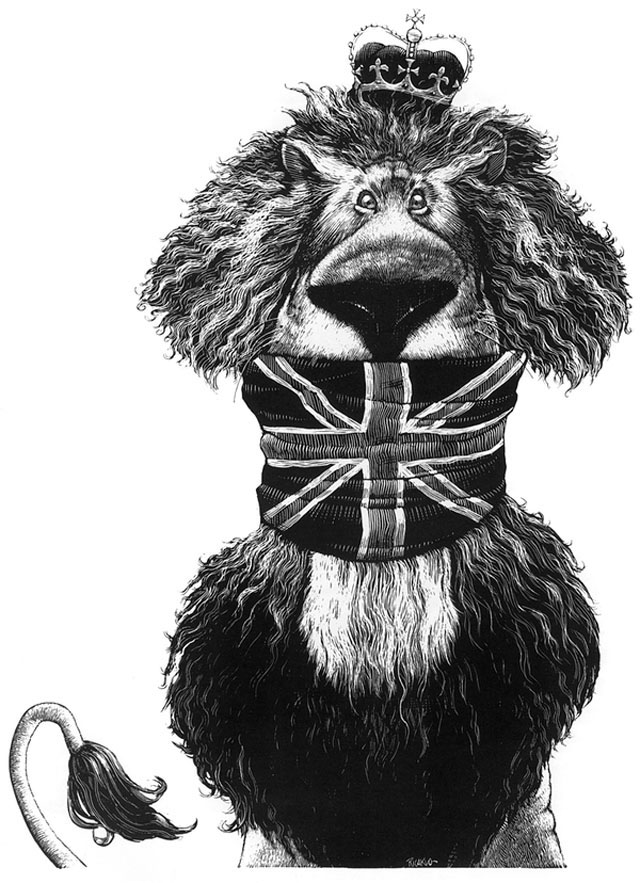 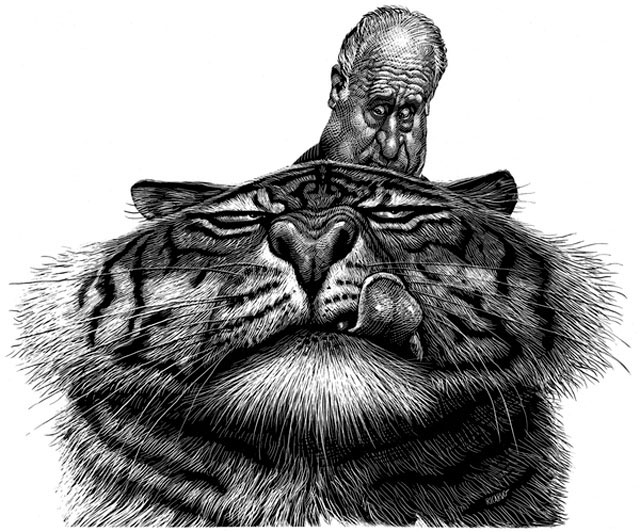 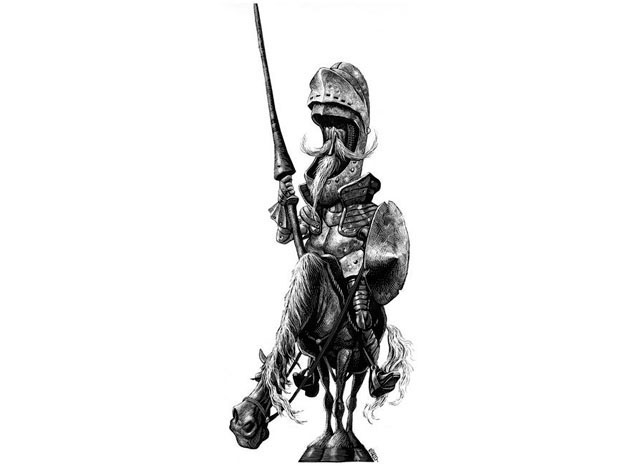 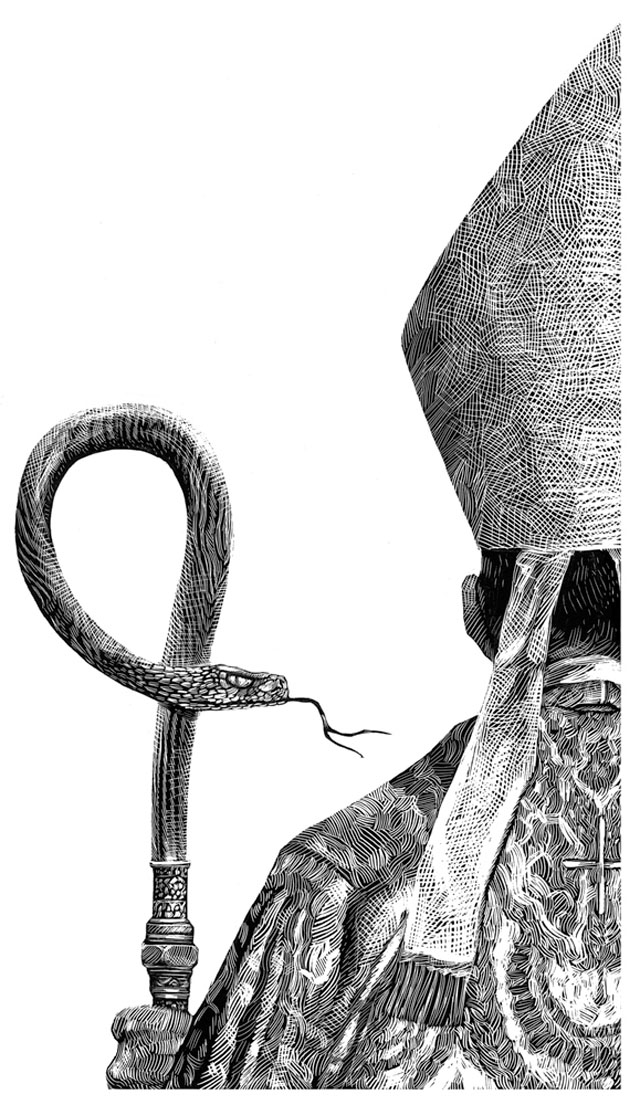 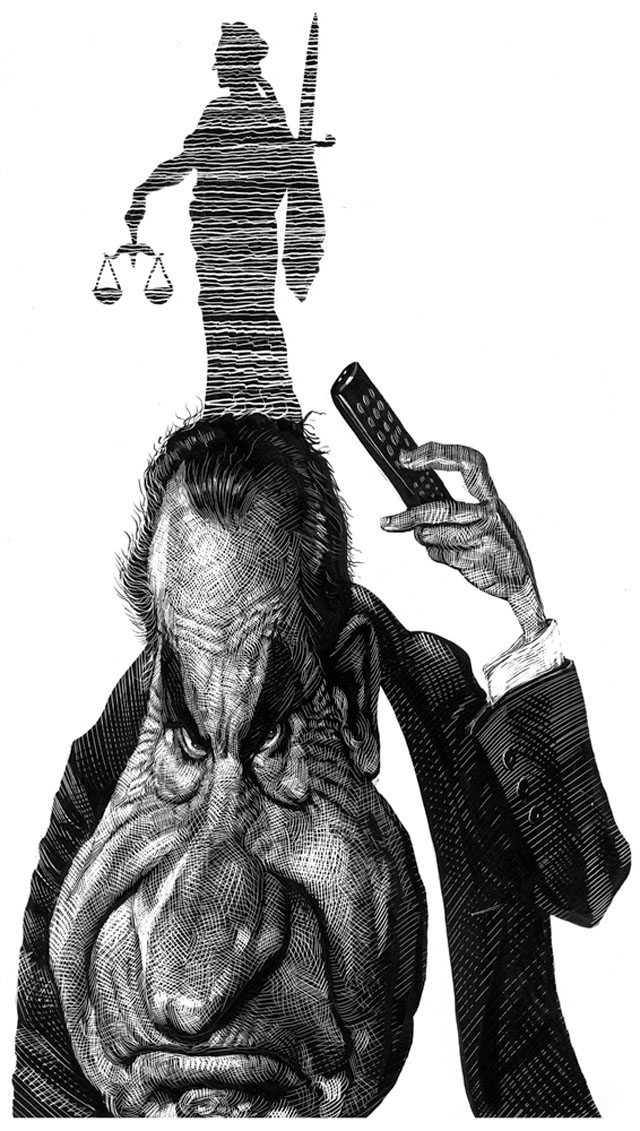