Greg Simkins was born in 1975 in Torrance California, just south of Los Angeles. He grew up with a menagerie of animals including a number of rabbits, which often emerge in his paintings. He began drawing at the early age of three and was inspired by various cartoons and books. Some standout books that still find their way into his art are Watership Down by Richard Adams, The Chronicles of Narnia by C.S. Lewis and The Phantom Tollbooth by Norton Juster.

Simkins’ art continued to progress to the age of 18, when he started doing graffiti under the name “CRAOLA”. Graffiti art became his impetus for creating and gave him the confidence to paint large works. In addition it taught him perspective, color theory and further developed artistic skills, which later translated into his work with acrylics.

After receiving his Bachelor’s Degree in Studio Art from California State University of Long Beach in 1999, Simkins worked as an Illustrator for various clothing companies. He later moved on to Treyarch/Activision where he worked on video games including Tony Hawk 2X, Spiderman 2 and Ultimate Spiderman while attempting to paint with every free moment he had

When I look at my beginnings and my similar interests now. I have to say it has always been things in nature, animals, cloudscapes, relationships between us and creation. My first real push into seriously making art though, was graffiti. I still love the compulsion to put my name up and the desire to create different ways to display it, each different than the last, has always been a driving force. Even all my paintings these days say Craola in some way shape or form. You may have to look harder for it, but I sneak it in there. The graffiti mind set still haunts me and gets into my work. I don’t think i will ever shake it nor want to.

What made you the artist, you are today?

Hours and hours of work and research into what makes shapes and forms look interesting. Singular focus on making what is in my head come out in my artwork and thankfully, the imagination I was given.

What was the last thing that stoped your breath ?

The birth of my second son.

Treat others as you would like to be treated. Work hard to develop your craft, but do it for yourself, to improve ourself, not for a paycheck but just because your goal should be the best that you can at something. Don’t have expectations and you will never be let down. Under promise and over deliver. These are things I try to follow, although not perfectly, still, they are things to aim for. 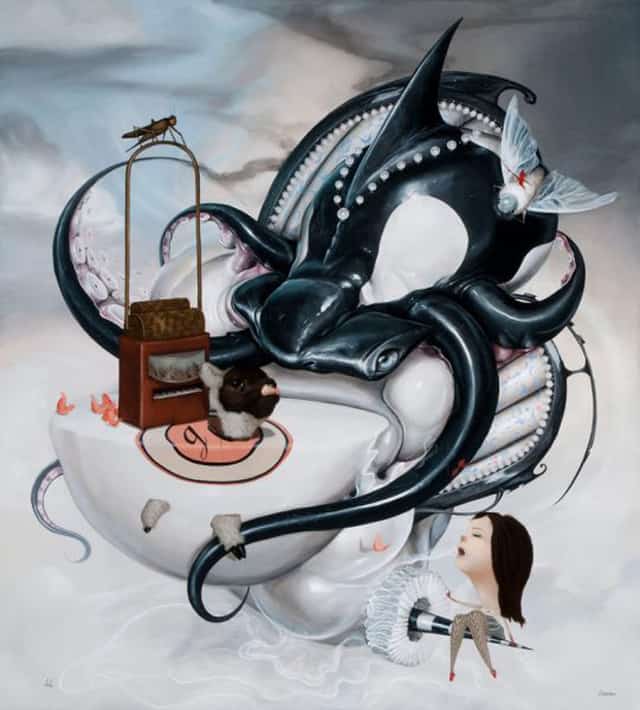 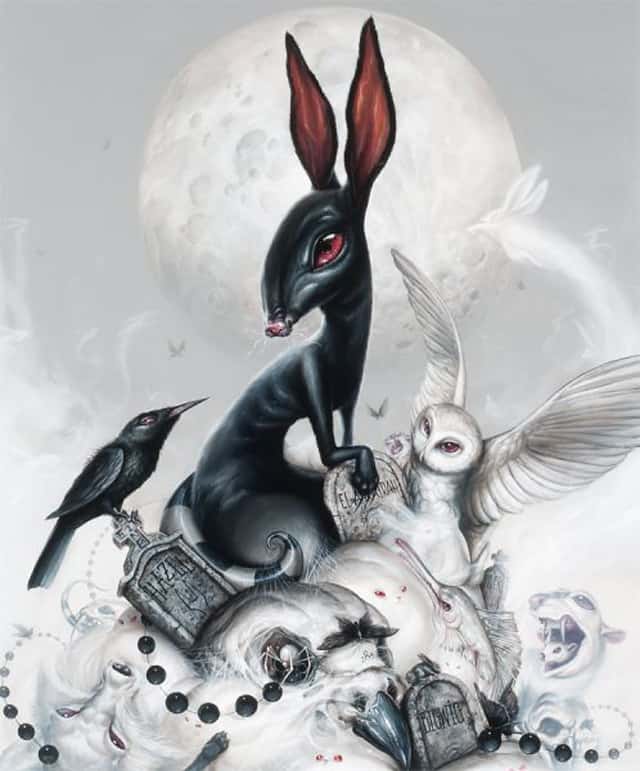 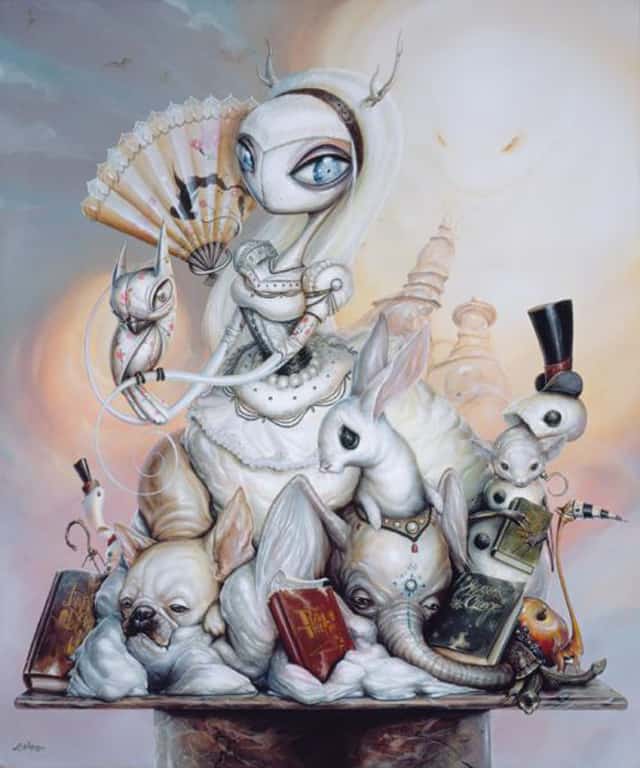 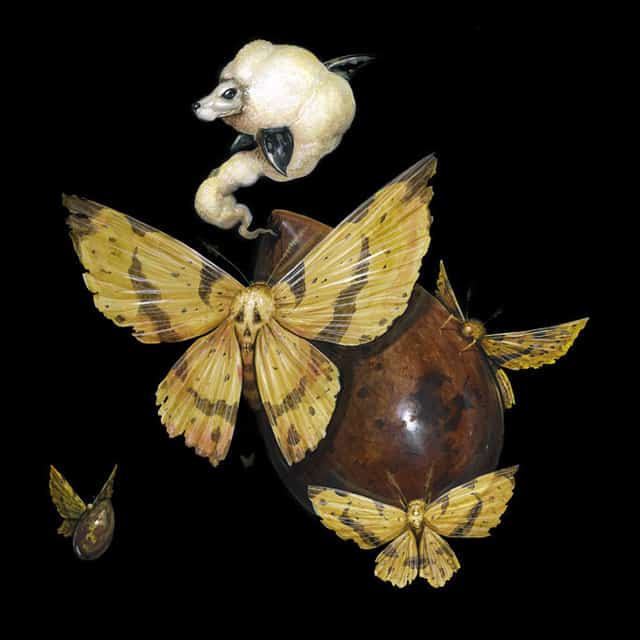 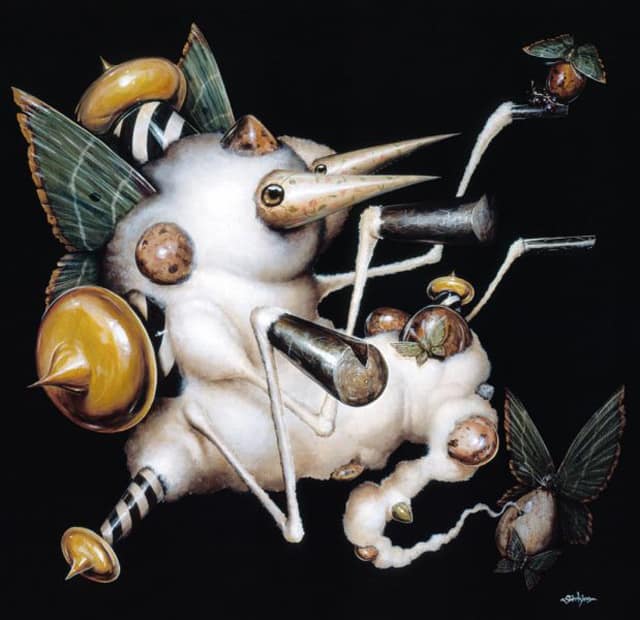 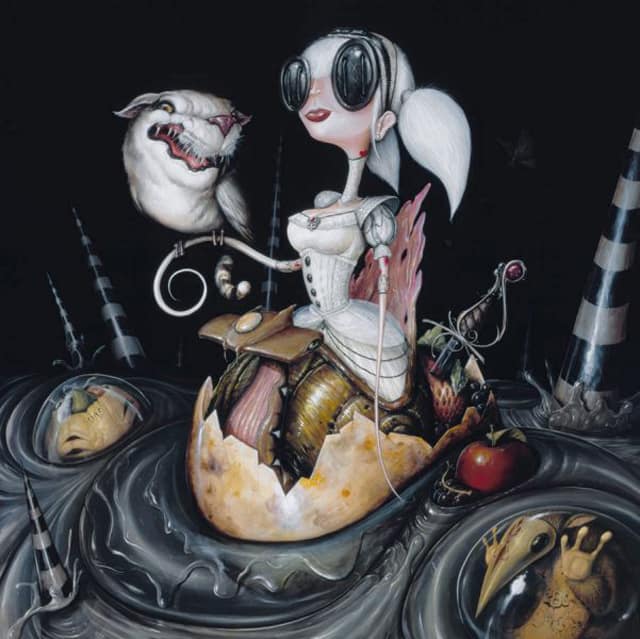 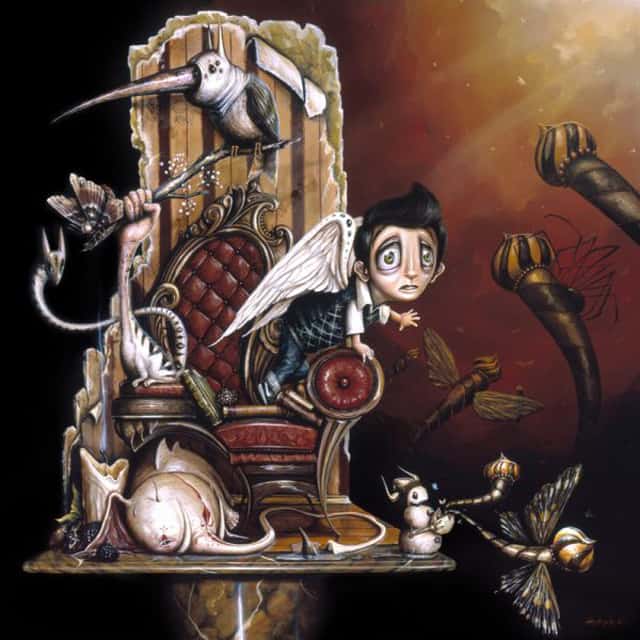 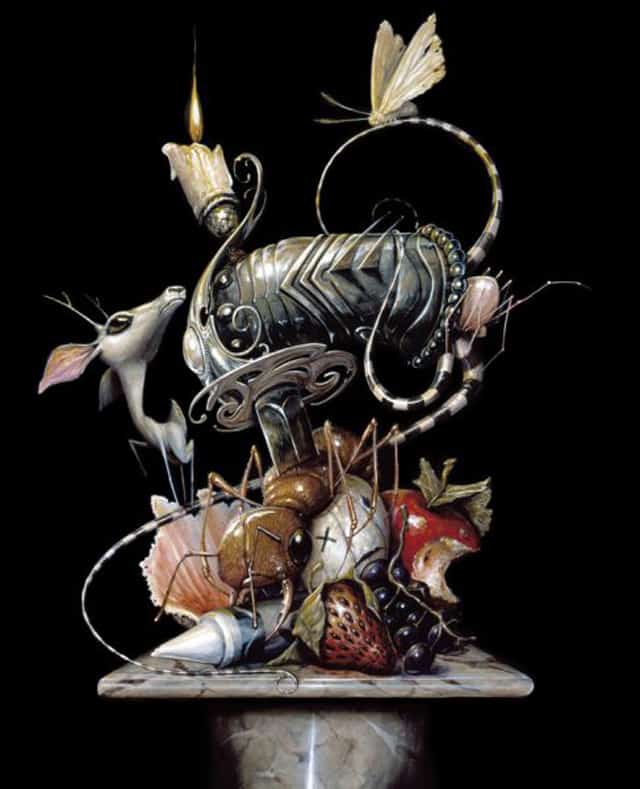 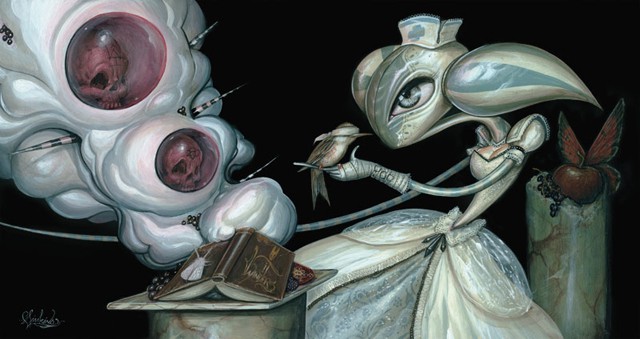 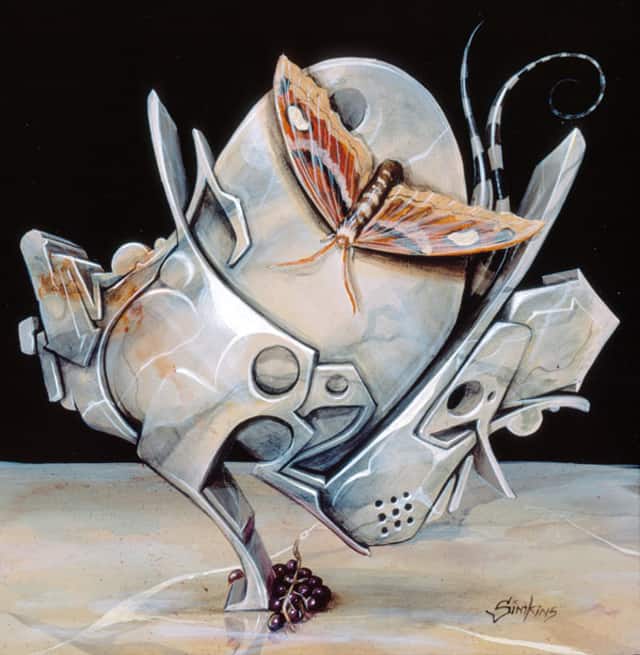 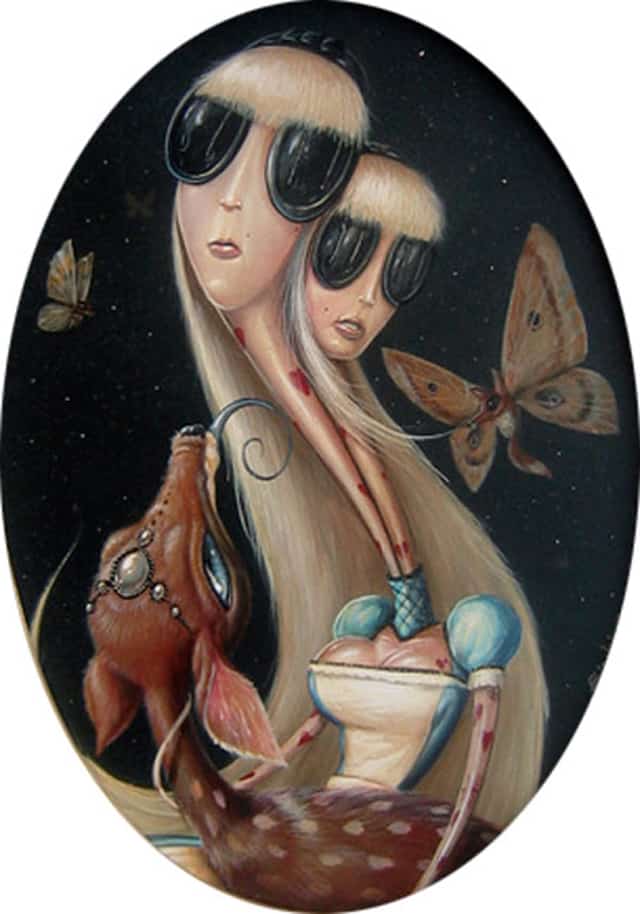 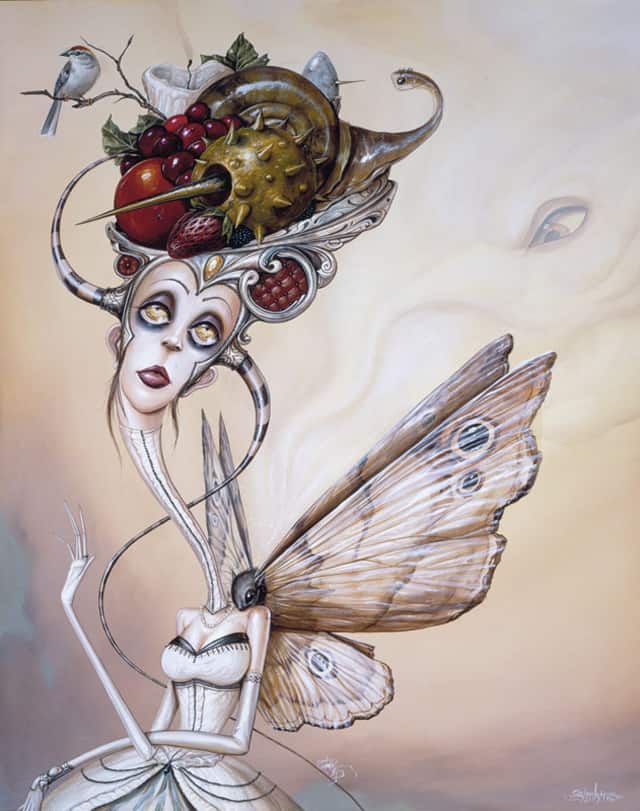 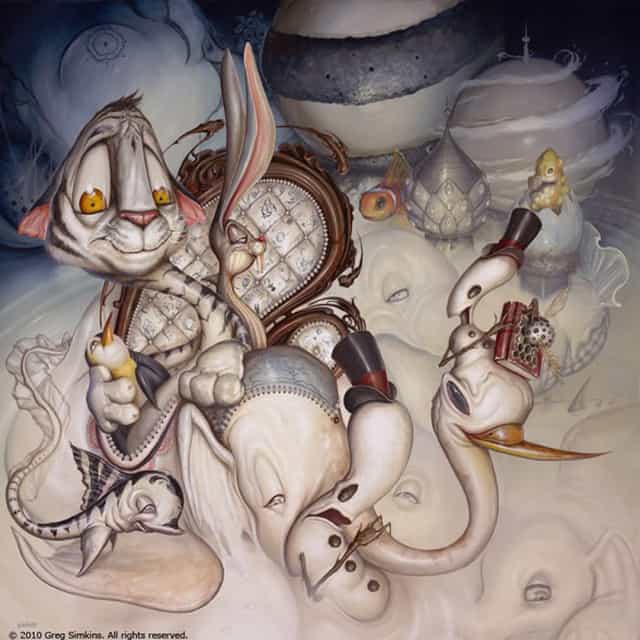 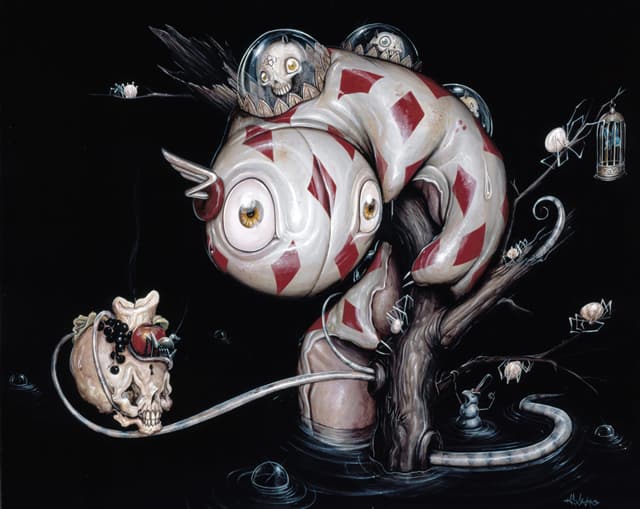