The Urban Art team Low Bros consists of two brothers, Qbrk and Nerd, born in Hamburg, northern Germany. They’re currently based in Hamburg and Berlin. When they where children the two brothers loved to draw and invented their own little stories and fantasy worlds while playing in the backyard or being on the countryside. You’ll still find both influences, the urbanic and natural in their today’s works. Later they started to paint graffiti and where also co-founders of the TPL-Crew together with AnusOne, Auge, Smok, Wer, Dekan and Rolle. All times the brothers painted together, but it took a while till they began to create their characters together and developed their own, concerted, geometric style. Ever since they go by the name Low Bros. – Low Bros 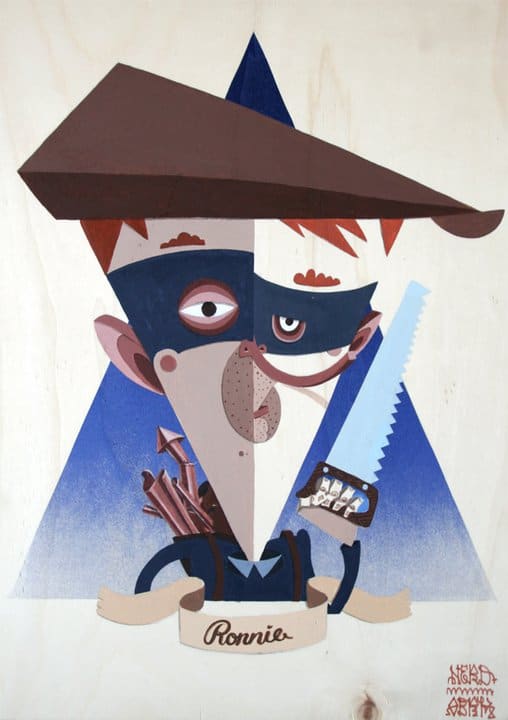 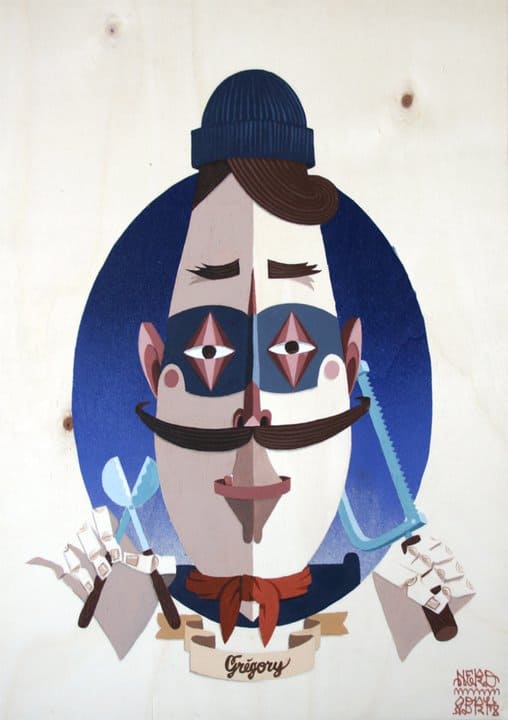 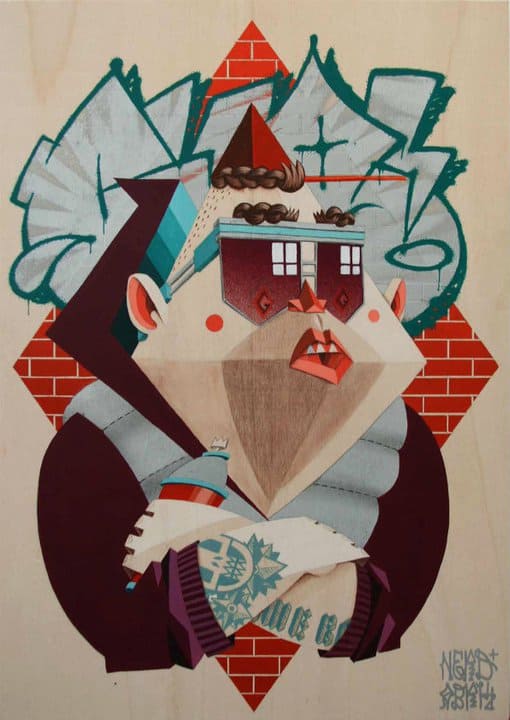 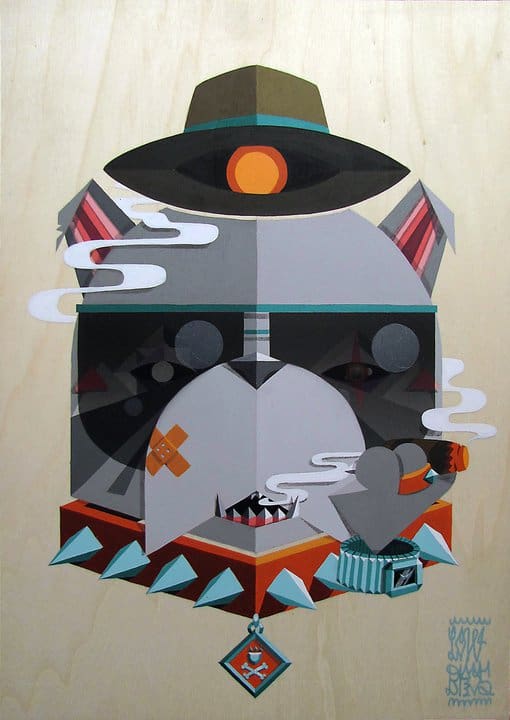 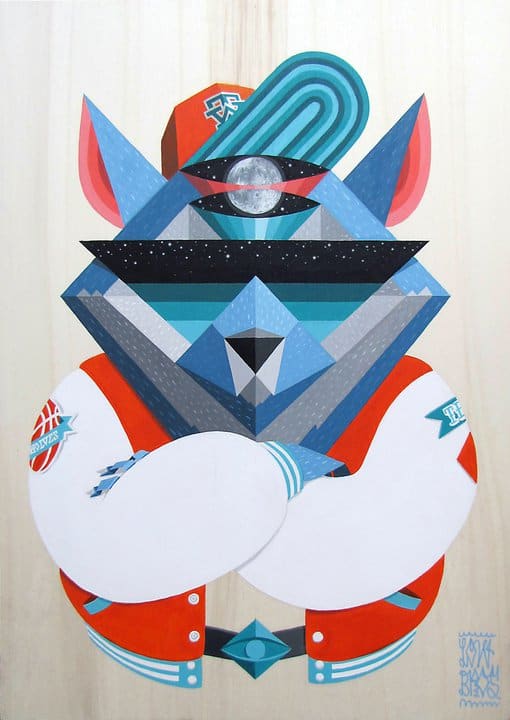 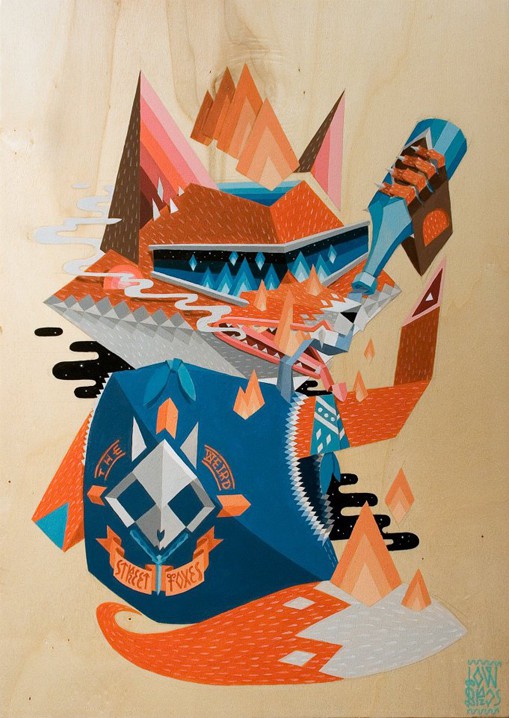 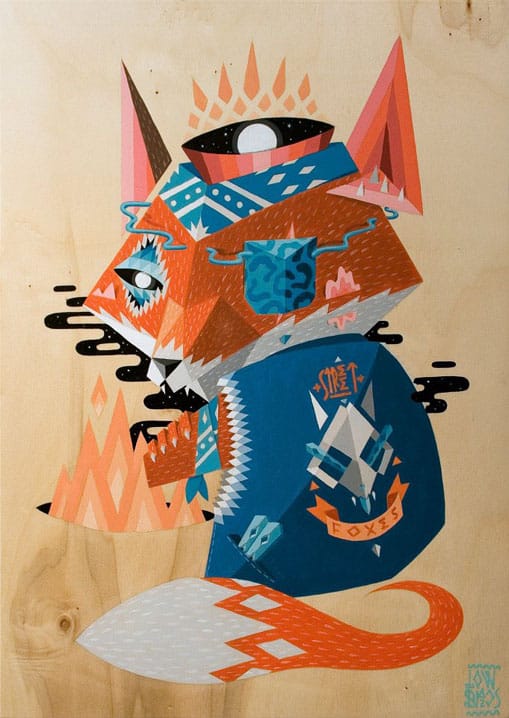