The Art of Claire Hummel

Claire Hummel was born and raised in the quiet hamlet of Los Angeles, California. Later embarking on a four year migration to Rhode Island to attend the appropriately-named Rhode Island School of Design, Claire now boasts a heady nostalgia for the Ocean State, along with an inappropriately-named bachelor’s degree, which has yet to attract bachelors to any degree. She is currently working as an artist for Microsoft Game Studios Publishing, and only has good things to say about her team and company. Free soda and tea? Really, who am I to complain.

Claire gravitates naturally towards anything having to do with her childhood haunts of Disneyland, Myst, national parks, museums, and Hawai’i, thus ensuring a lifetime interest in nostalgic escapism. She also has an extensive, practical knowledge of period costuming and snakes, in case you’re into that sort of thing.

Claire would love to somehow fulfill her childhood dream of becoming, simultaneously, an Imagineer and NPS Ranger… Though her long-standing interest in pursuing a career as an X-Wing pilot still stands. 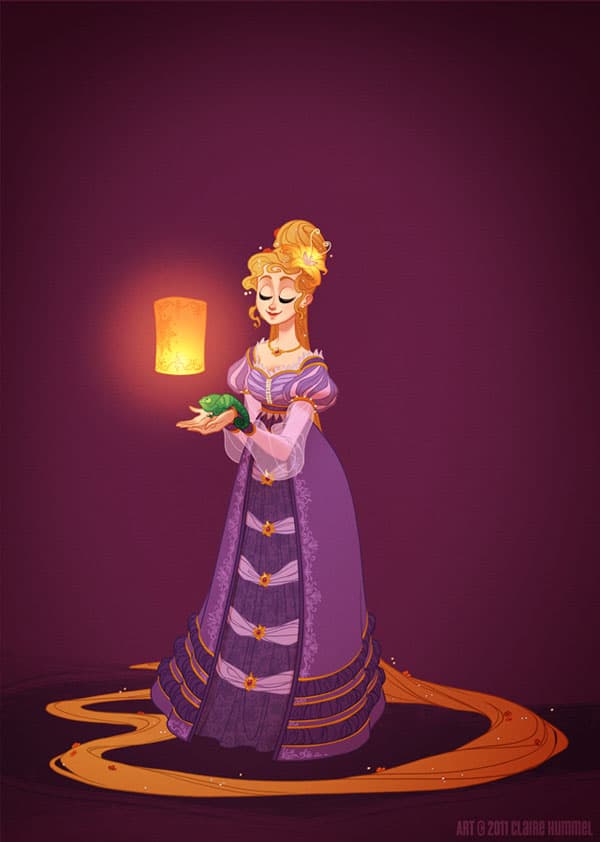 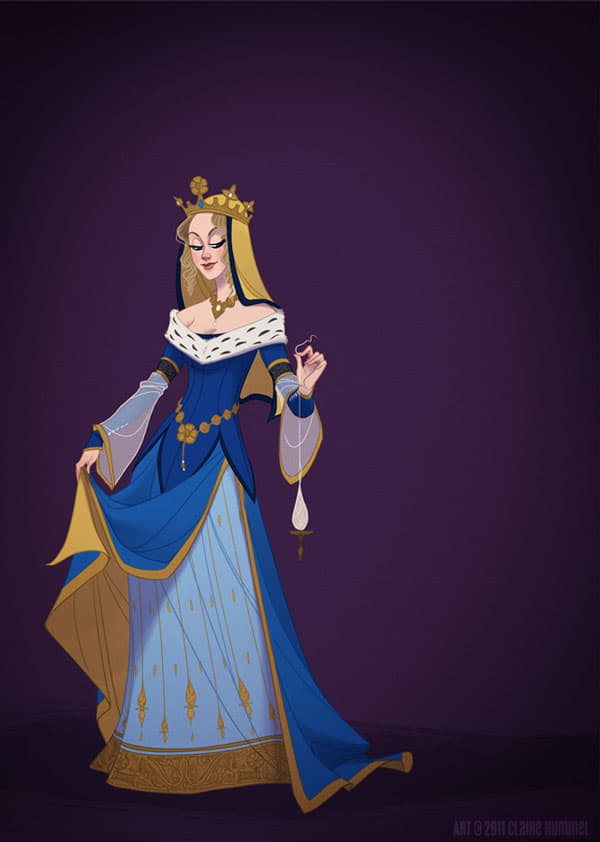 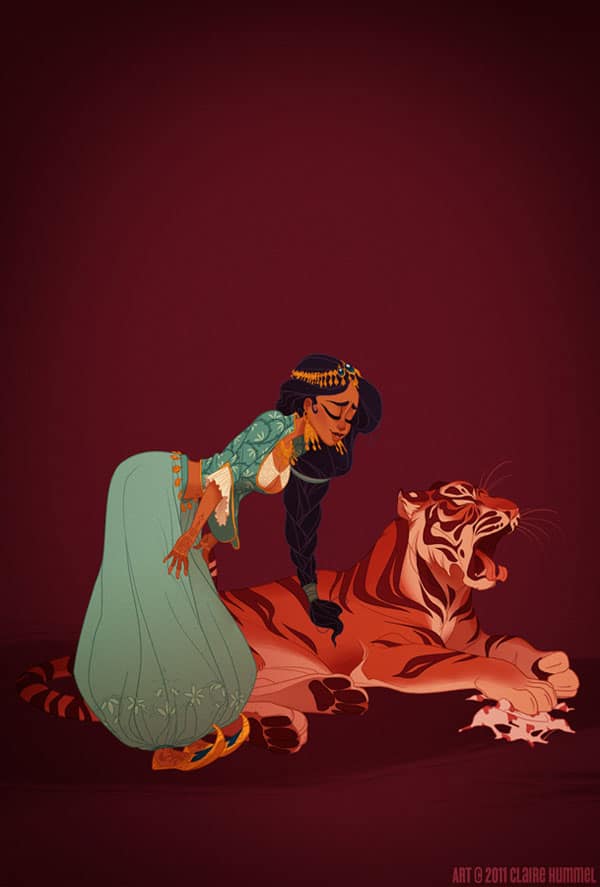 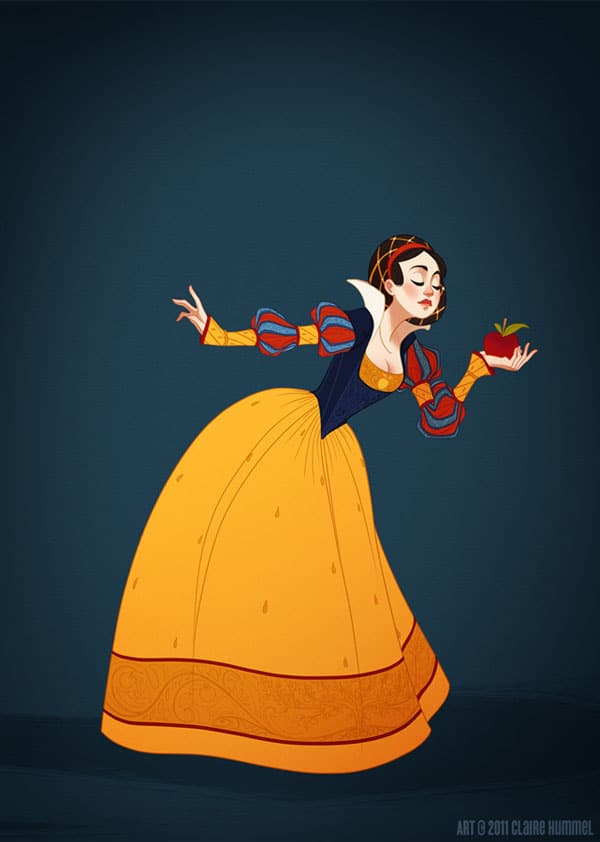 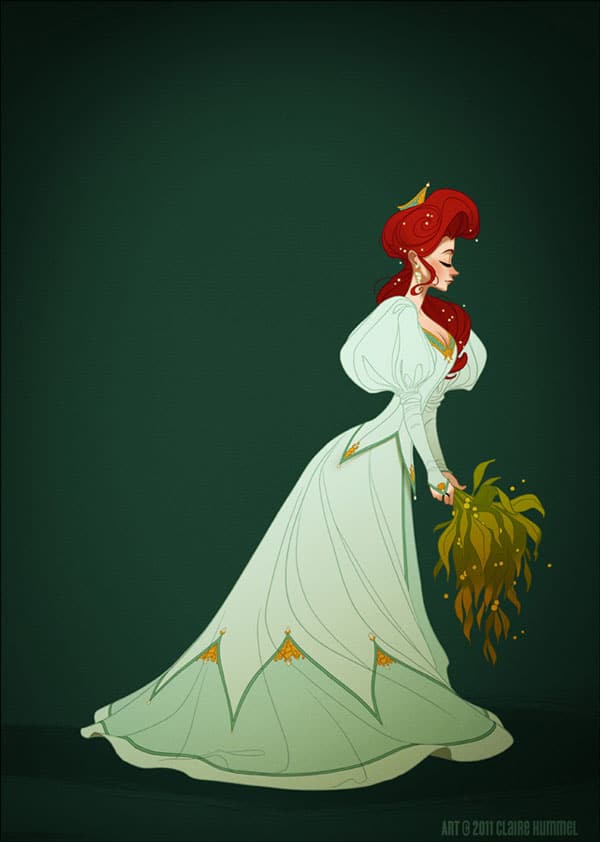 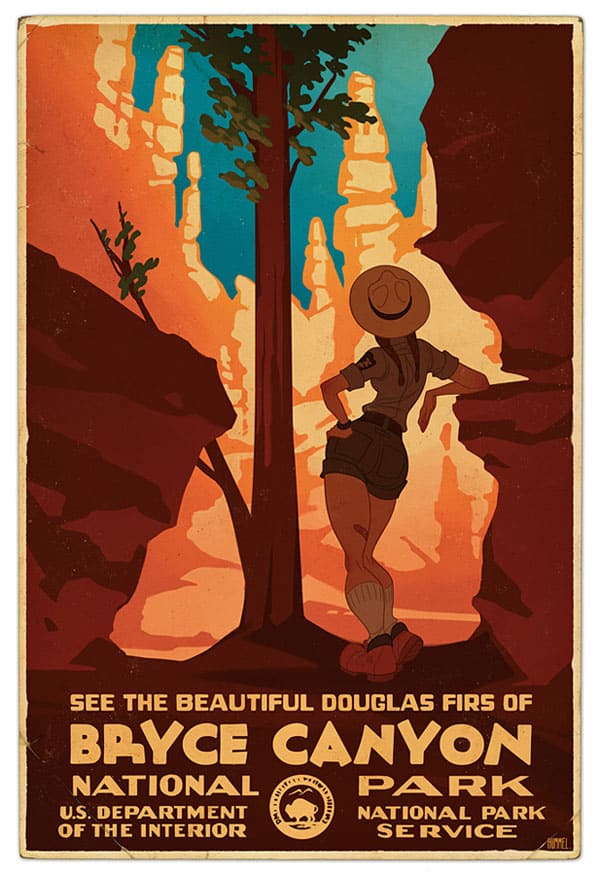