Brock Davis is an award-winning, multidisciplinary artist and creative director with a knack for creating ground-breaking work. Brock has worked in advertising for the past 17 years. Most recently as group creative director at Carmichael Lynch, Brock concocted the memorable “Messin’ With Sasquatch” campaign for Jack Links Beef Jerky as well as compelling work for Subaru, Harley-Davidson, Porsche, Rapala and many others. His work has received national and international acclaim, acquiring every notable industry award including the prestigious Cannes Lion.

When he isn’t busy making ads he’s busy making other things, like one piece of art every day for a year in his “Make Something Cool Every Day” project, and t-shirt designs for his line of Brock Davis kid’s tees at Target stores. He is a regular contributing artist to the New York Times, Wired, Esquire, Fast Company, O Magazine and recently created the October 10, 2011 cover of Time magazine. His professional and personal work is viewed and shared millions of times over. He has been written about and featured on NPR, USA Today, Wired, Comedy Central, G4 and Boing Boing among others.

Whether he’s building a tiny treehouse on a head of broccoli or teaching a dog to drive a Subaru, Brock creates every piece with the same purpose in mind: Make work that people want to talk about and have fun doing it.

Brock lives in Minneapolis with his wife, Alyn, their two children, Ames and June, and a dog named Zelda.

I am inspired by many things, but most recently, I have been inspired by the ordinary objects and things that we see every day. Things that we have seen so often and are so used to, that they are no longer visually interesting. I think every day objects, like a spider’s web, a piece of gum, a head of cauliflower, all have creative potential inside of them. I love to reimagine them and find ways to extract that potential. Recently I’ve been doing this by taking photos with my phone. There is an immediacy and spontaneity with mobile phone photography that works well with this process. Many of my recent pieces are created within minutes. From conception to execution.

What made you the artist, you are today?

Persistence plays a part. I’ve been making art since I was a child and I’ve never really stopped. Creativity is a big part of who I am, I make things because it makes me happy. I’ve found is that if the work resonates with me, it will resonate with others as well. Technology is another part. It’s an exciting time to be an artist, there are so many ways to get work in front of an audience. I can have an idea and thirty minutes later the idea is a reality. An hour later it has been seen by thousands. That is amazing to me.

What was the last thing that stoped your breath ?

It’s difficult to mention one specific thing, I see amazing things all the time. Often it’s the idea, and not the execution, that excites me the most. When I see a great idea the first thing I do is smile. Then I think about it and see if I can retrace the steps the artist must have taken to get to that idea, to better understand that specific process.

Make work that makes you happy and it will make others happy as well. Also, I think it’s important to always be a student of creativity. There is always something new to learn and absorb. 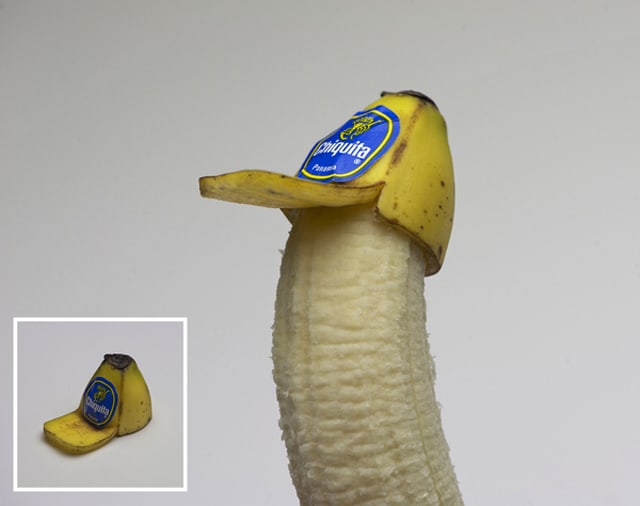 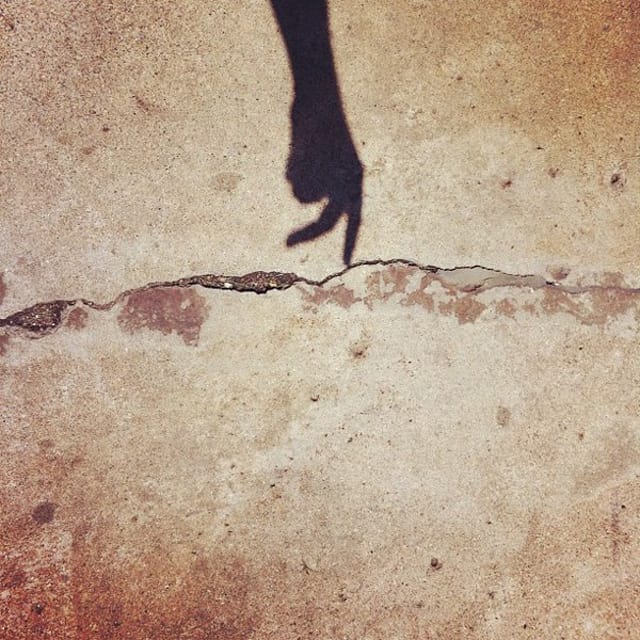