Paul Villinski was born in York, Maine in 1960, and has lived and worked in New York City since 1982. An educational “scenic route” included stops at Phillips Exeter Academy and the Massachusetts College of Art, and a BFA from the Cooper Union for the Advancement of Science and Art in 1984. He lives with his partner, the painter Amy Park, and their son, Lark, in their studio in Long Island City, NY.

His work has been included in numerous exhibitions nationally, recently including: “Second Lives: Re-mixing the Ordinary” at the Museum of Arts and Design, New York and “Prospect .1”, an international Biennial in New Orleans. “Emergency Response Studio,” a FEMA trailer redesigned and rebuilt into a solar-and wind-powered mobile artist’s studio, was the subject of a solo exhibition at Rice University Art Gallery, Houston; the exhibition also travelled to Ballroom Marfa, in Marfa, TX, and Wesleyan University’s Zilkha Gallery, Middletown, CT.

His work is widely collected, including large public works created by commission. He has been a recipient of a National Endowment for the Arts grant, and has been an Artist-in-Residence at the Serenbe Institute, (GA); the Millay Colony (NY); the Ucross Foundation (WY); the Djerassi Foundation (CA) and the Villa Montalvo Arts Center (CA). He is represented in New York by Morgan Lehman Gallery.

A pilot of sailplanes and paragliders, metaphors of flight and soaring often appear in his work. With a lifelong concern for environmental issues, his work frequently re-purposes discarded materials, effecting surprising and poetic transformations. 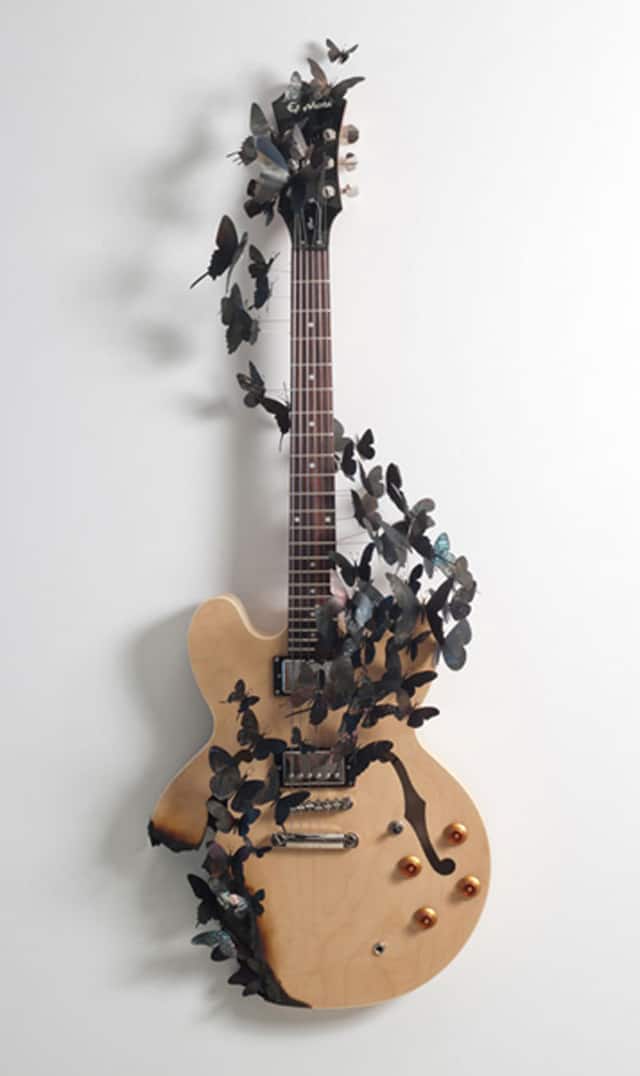 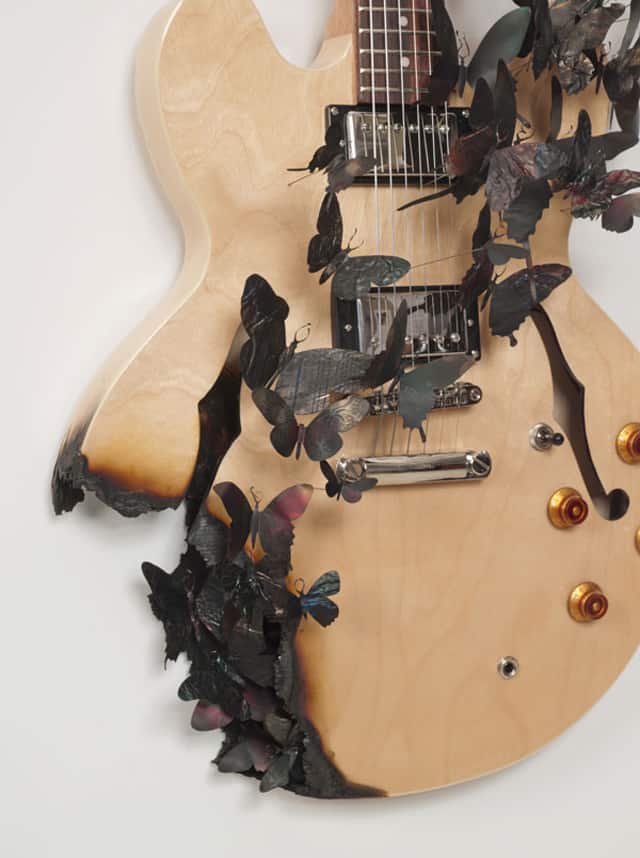 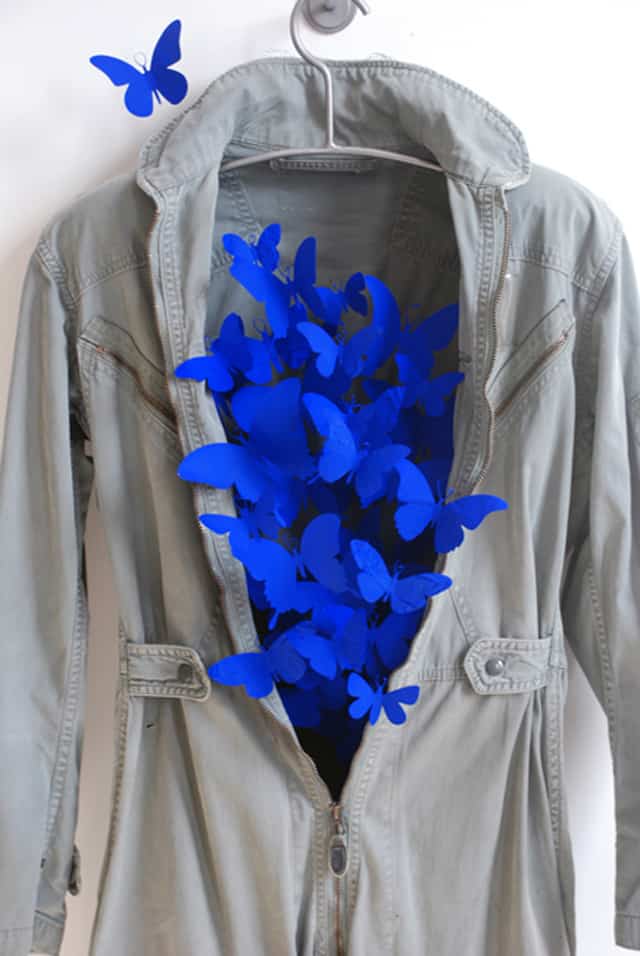 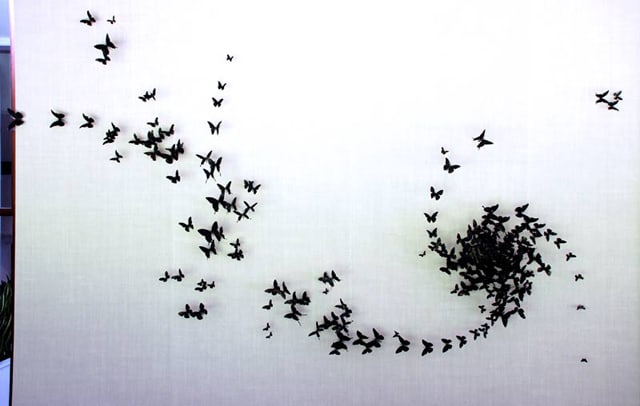