The Art of Chris Saunders

Chris Saunders is a Los Angeles based artist originally from Boston, Massachusetts, and has been teaching at the Art Center College and creating original design content in LA since 2004. From 2004 to 2009 he created commercials in the Motion Graphics industry. In 2009, he had a moment of clarity while working full time in a more traditional design environment and saw the future of art and computer driven 2D and 3D graphics and animation across multiple media platforms and decided to lead rather than follow.

He broke out of the traditional work environment and began freelancing, working with clients such as Xbox, Nokia, HP and Sprint. He founded his own company, Lunara, in 2010 and began assembling teams who develop visually stunning content for mobile applications, architectural installations and commercials, involving technologies that push the limits of story telling in a fully immersive design experience.

He currently creates in his office overlooking the sand and Pacific in Venice Beach, where he and his team are leading the cutting edge art and design for our ever-expanding media platforms. 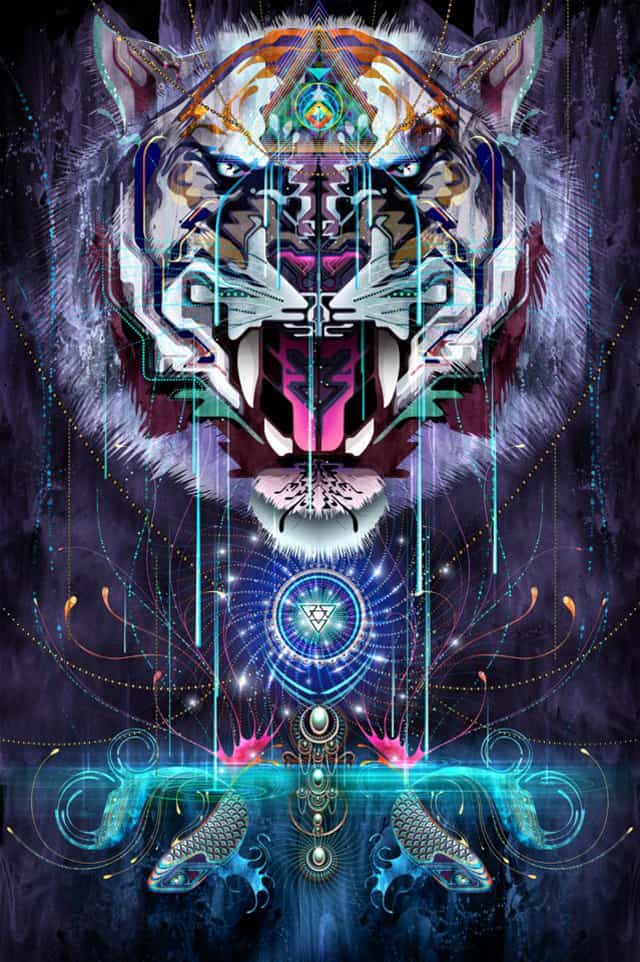 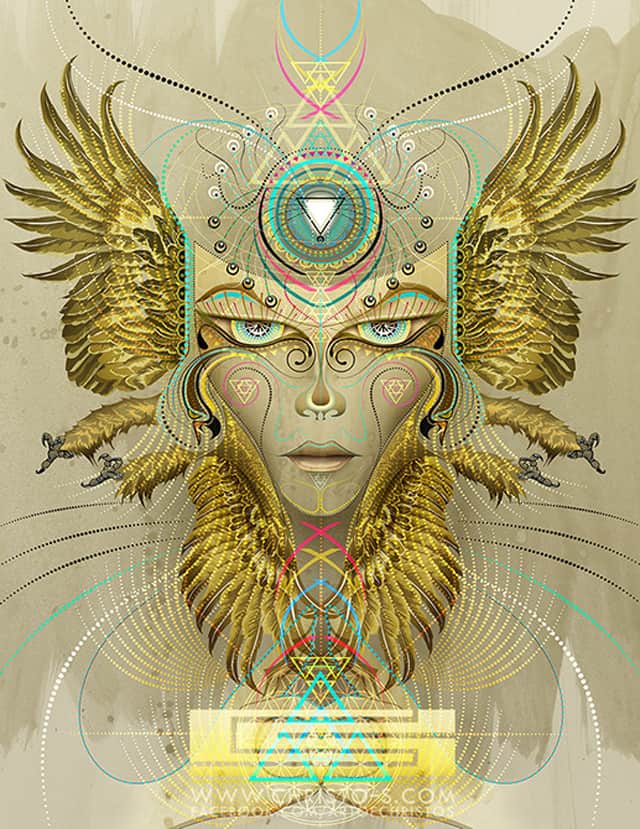 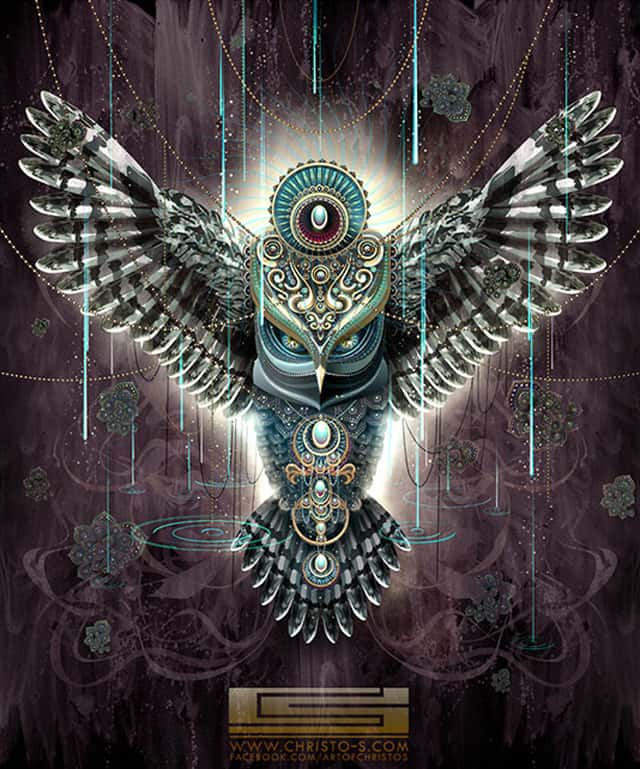