Sam is a 24 year-old New York-based artist who graduated from the Savannah College of Art and Design in 2010 with a BFA in illustration. He immediately began work as Gawker Media’s first staffed illustrator where, over the course of 9 months, he created hundreds of on-demand illustrations and editorial packages, bringing art to the world of tech-journalism.

Since then, celebrities and corporations worldwide now come to Sam for their creative needs. His work and clients range from magazine covers for Game Informer, editorial illustrations for MSNBC, promotional and advertising imagery for the Angry Birds franchise, FX Network, National Geographic Channel, Cinemax, and Tomb Raider, conceptual art for the game industry, merchandise for Warner Bros., cover art and branding for the music industry with labels and artists like EMI and Miike Snow, Album covers for Janelle Monáe, movie posters for Sundance winning Best Documentaries, as well as personally commissioned artwork and covers for Actor/Rapper, Donald Glover (Childish Gambino), private portraiture for Fortune 500 CEOs, medical illustrations for The American Association of Cancer Research, illustrations for some of the world’s most renowned photographers–including a 55 foot long painting on a tour bus, with book covers, websites, logos, and everything in between. 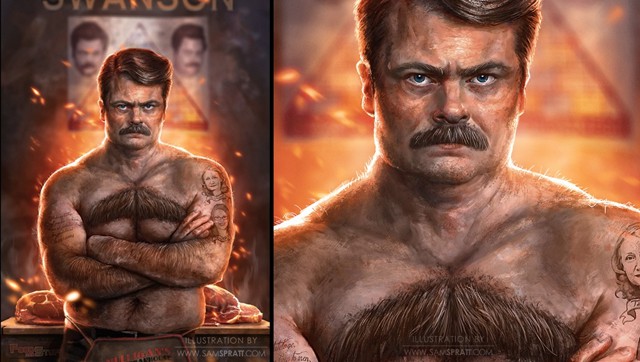 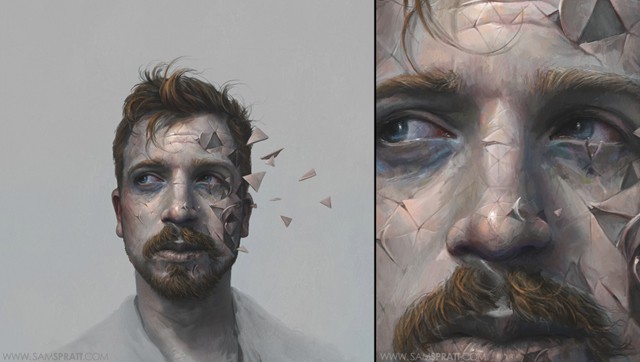 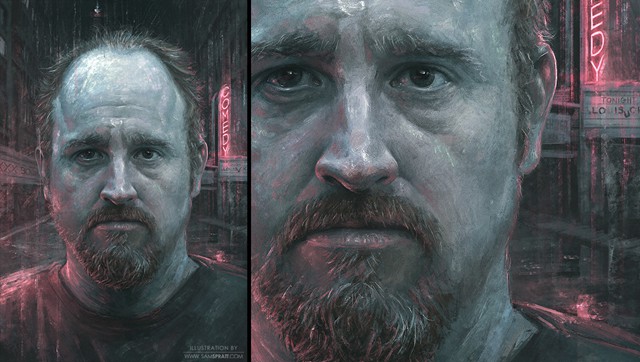 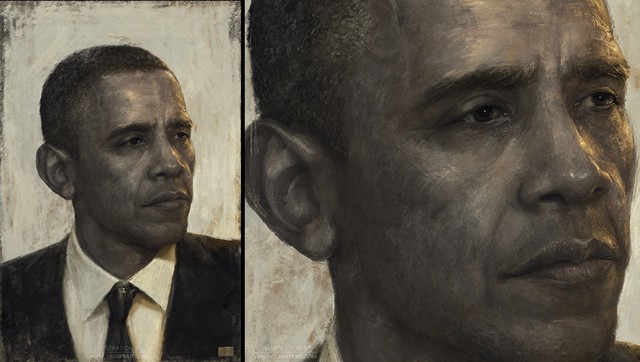 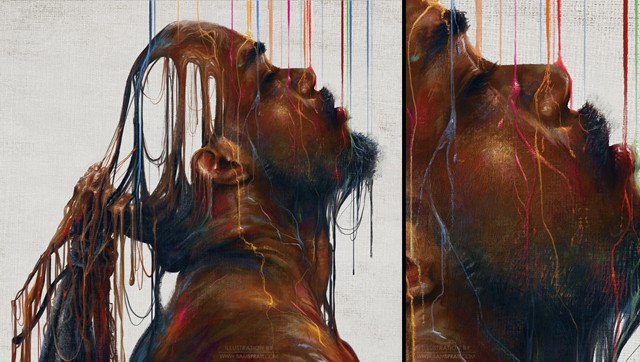 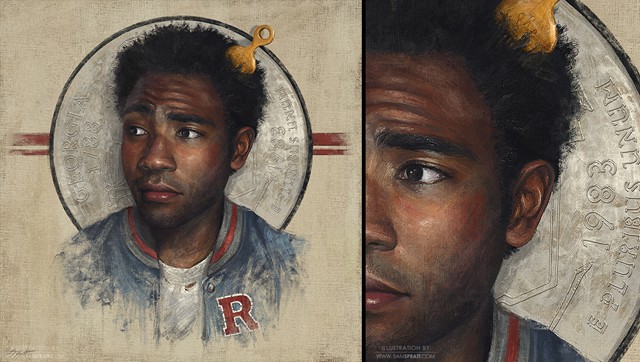 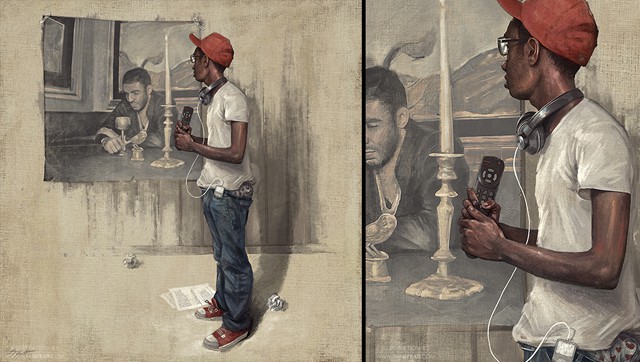 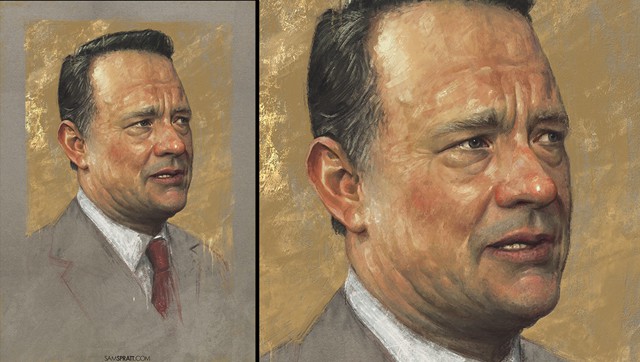 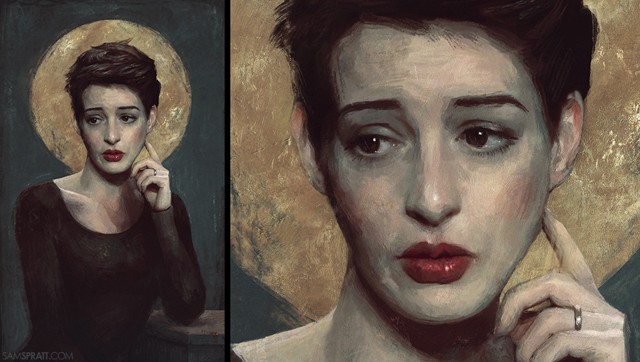 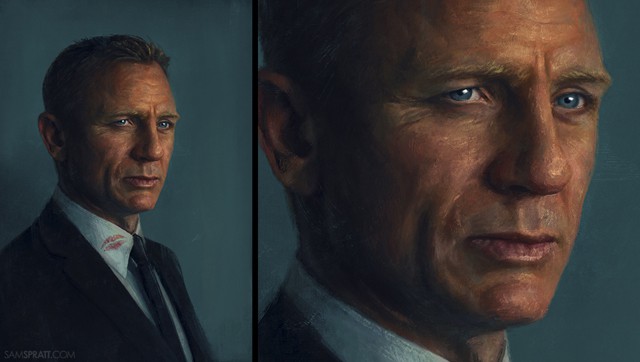 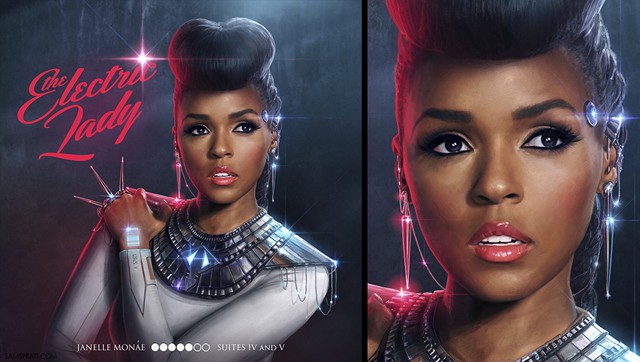 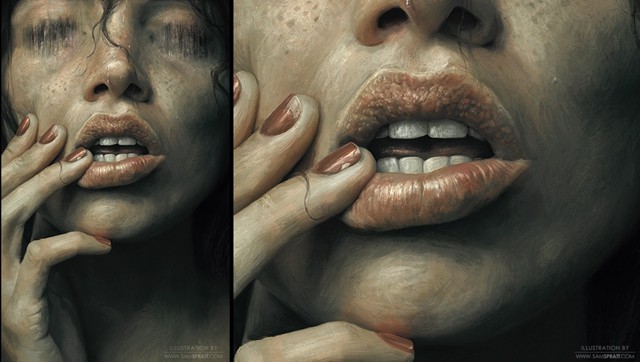